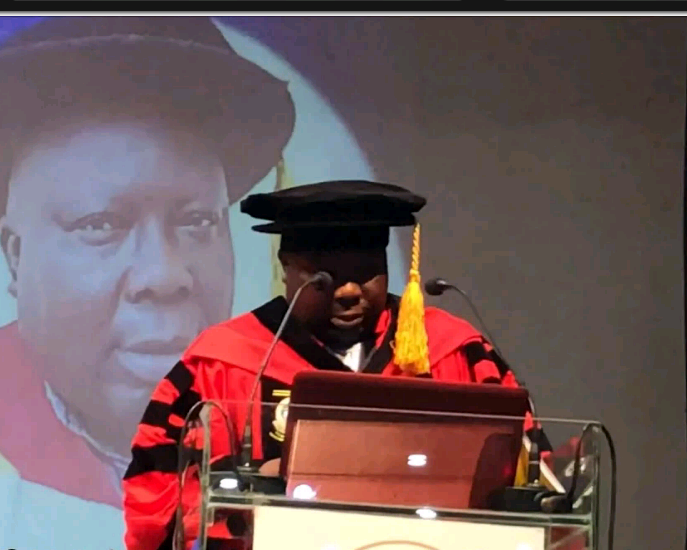 Badru said this at a symposium organised by the Neuropsychiatric Hospital Aro at its Dementia Week with the theme: “Remember a person; Coping with the Realities of Dementia’’ on Thursday in Abeokuta.

The professor of Nursing Science and Sociology noted that “when old age sets in, there is dwindling income and as such, they need help not just from the family but also the government.”

He said that assisting the elderly would only be possible with a perfect database to factor them into the annual budgetary allocations of the government.

“There’s an act that covers them but the population keeps increasing; in 2021, they represented about 2.8 per cent of the population but government is not doing enough because there isn’t even a data to that effect.

“It’s not enough to have a centre for them but more should be done to have a budget for them, especially the women who have become widows.

“We need to have the evidence to be able to act. The social security we have in this country is still a far cry from what we expect from the government,’’ he said.

Badru urged the government to work with gerontologists, medical social workers, geriatrics, family physicians and psychologists on board to take care of these set of people.

In his presentation, Dr Lawrence Adebusoye, who heads the Geriatric Centre of the University Teaching Hospital (UCH) Ibadan, defined dementia as a degenerative disease of the nervous system which is common with aging.

According to him, dementia affects five to 11 per cent of the population globally.

Adebusoye noted that it was most common in the north central part of the country.

He listed the risk factors of the disease to include, age, low education, vascular and vitamin deficiency, depression and occupational exposure to toxins and metal, among others.

Adebusoye called on families to engage their elderly ones in social engagements, book reading and generally provide them a homely environment.

He added that government should also establish a geriatric centre and provide creche service for older citizens.

“Sadly the extended family system which could have been a succour to our senior citizens has been eroded. It needs to come back,’’ he added.

In his welcome address, the Provost of the Neuropsychiatric Hospital, Dr Paul Agboola, said that the hospital would declare open its day care centre for the elderly shortly after the programme.

Agboola added that the hospital would in two months; commence the construction of an ultramodern and multipurpose psycho-geriatric building in the hospital premises.