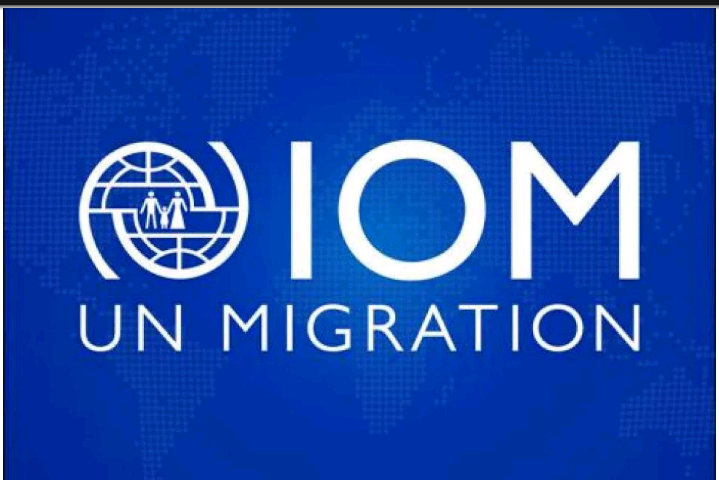 Elaigwu said potential migrants in Nigeria lacked access to reliable information on the risk of irregular migration and alternatives to safe migration, hence the need for projects to discourage them from migrating irregularly.

The training was organised by the International Organisation for Migration (IOM) Global Migration Media Academy (GMMA).

In a presentation tittled Communication for Development (C4D), Elaigwu said C4D was designed to support positive behavioural change for the prevention of human trafficking and exploitation.

He noted that C4D was designed to support migrants to make informed decision and to sensitise communities to the danger of irregular migration.

The C4D audience, according to Elaigwu, were potential migrants, returnees, families, religious leaders, civil societies and government, among others.

He listed the intervention projects
to include carrying out about 132 community theatre shows and reaching 115 communities and 4,232 persons.

“We carried out community dialogue and we have done about 174 sessions, reaching out to about 3349 persons. Engaged 81 government and NGOs partners.

“We have carried out capacity building of 887 community members and C4D facilitators.

“In March, we reached out to over 20,000 audience through mobile cinema and have used television, radio and prints to create awareness,” he said.

According to him, the IOM has recently partnered NWFL-Laliga and Edo government in its bid to create awareness through sports and promote social cohesion between returnees and the communities.

He explained that the efforts had led to a reduction in the numbers of youths that migrated irregularly.

“It is not true that irregular migration no longer happen in Edo as I read in the media recently.

“it has only reduced following the efforts of IOM and the Federal Government,” he added.