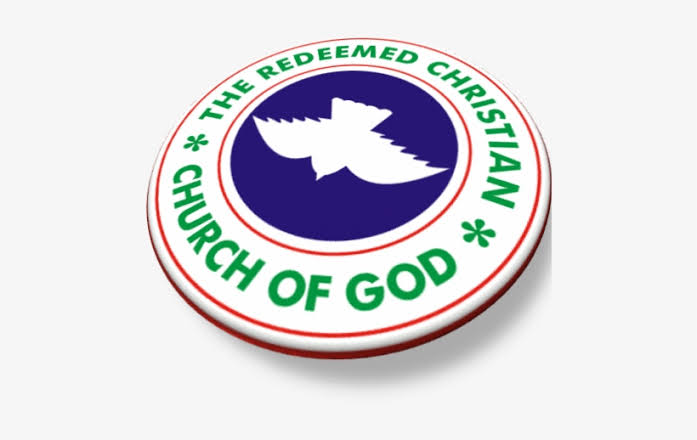 Bello was quoted in a statement in Lagos to have said this while delivering the lead paper at the Business Summit of the Redemeers Men’s Fellowship of the LP71, Divine Connection Zone.

The summit had the theme: ‘For Christians Not Be Poor, To Avoid Conflicts And Financial Crises’.

Bello, Pastor in Charge of Lagos province 71 (LP71), described prosperity as “a birthright of Christians while poverty is a curse”.

The cleric, said, “Poverty is not for any true child of God. As long as men continue to sin against God, they will continue to struggle.”

Bello, who is also a lecturer at the University of Lagos, listed the major factors that brought about poverty as sin, laziness, curses, ingratitude, devourer, extravagance, and procrastination.

“Cursed and blessings are the results of the obedience or lack of it on the part of a man.

The Bible informs us that poverty is a curse. It was the resultant effect of man’s separation from God in the Garden of Eden.

“As long as men continue to sin against God, they will continue to struggle. It takes two to succeed, you and God,” he added.

On gratitude and obedience, Bello said that any Christian who knew how to obey and show appreciation to God was destined for great heights.

“An ungrateful man cannot go far in life. Gratitude will open the doors of breakthrough and success to you at any time. Appreciation of God’s goodness leads to an appreciation of your blessings and worth before God and man.

“Appreciation of God leads to success in life. It is the shortest cut to victory. If you want the heavens to be opened for you, if you want to be made whole, then you must be ready to appreciate Him. When you return to give glory to God.

“He will return to make your life worth living. Divine upliftment comes in the place of gratitude.

“Every disobedience has a retribution attached to it. When you obey the commands of God, blessings follow after, but when a man disobey, the blessings are withheld,” he said.

Bello, who warned against the habit of procrastination, added that devourers had also been assigned against people who do not pay their tithes.

On the route to prosperity, the cleric listed 11 steps which include: wisdom, diligence, labour, mystery of giving, the way of thinking, anointing, obedience, natural gifts and endowments, blessing of right placement, praises, and breakthrough by the blood.

“The road to prosperity is a straight one if you can only understand it. God has already made every provision for comfort and upliftment.

“There are certain things you can do to unlock the heavens for yourself and your family,” he said

In his welcome address, Mr Segun Adeleye, Coordinator, Redeemers Men’s Fellowship, Divine Connection Zone, said the theme of the summit came from the consciousness that Christians in the country were not where they were supposed to be.

Adeleye said, “Christians are crawling when they are supposed to be flying.

“It is strange that some people don’t know that they are poor as long as they can afford one fairly used car and struggle to put food on the table.

“But Philippians 4:19 says, “And my God will supply all your needs according to His riches in glory in Christ Jesus. Do we bother to ask what God’s riches are?

“According to Haggai 2:8 ‘The silver is Mine, and the gold is Mine,’ says the LORD of hosts.

“If the silver and gold belong to God, then the logic should be that we His children should not be poor, but very rich. We can only be poor if there are things we don’t know, like where God is keeping all the wealth.”

“One thing is clear, our destiny is hidden. It’s deliberate. We were born to seek and find out what we don’t know. We should be interested in knowing why we are here. We must be ready to learn,” Adeleye said.

The panel discussion session of the summit was moderated by Mr Babatunde Awe, who discussed “Business Opportunities to Achieve Financial Freedom.”