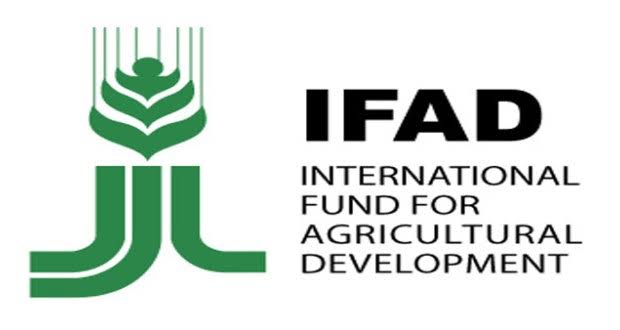 By Olumide Gbenga On May 20, 2022
0
Share
Dr Fatima  Aliyu, the Acting National Programme Coordinator (NPC) of VCDP, while distributing the items in Jalingo, explained that it was made possible through IFAD’s COVID-19 Rural Poor Stimulus Facility grant.
According  to him, the facility grant to VCDP, through the Federal Ministry  of Agriculture and Rural Development, is meant to cushion the effect of COVID-19 pandemic on poor rural farmers.
Represented by Mr Musa Dalang, Aliyu said the grant is meant for farmers in nine states of the country, namely Enugu, Kogi, Nasarawa, Anambra, Benue, Niger, Ogun, Taraba and Ebonyi.
Aliyu commended Gov. Darius Ishaku for his continued support to VCDP programmes in the state.
Earlier, Mr Irimiya Musa, the state Programme Coordinator (SPC), noted that the programme, funded by the tripartite arrangement of the Federal Government of Nigeria (FGN), IFAD and the participating states, is aimed at changing the fortunes of the poor farmers captured on VCDP data base.
According to him, the farmers cut across the eight VCDP intervening Local Government councils in Taraba, including Ardokola, Gassol, Bali, Donga, Jalingo, Karim-Lamido, Takum and Wukari.
“The main objective of the programme is to enhance, on a sustainable basis, the incomes and food security of poor rural households engaged in production, processing and marketing  of rice and cassava in the state,” he said.
Mr Saleh Pavali, the representative  of the Taraba Ministry of Agriculture and Natural Resources, lauded VCDP for recording so much success in rice and cassava production in the state.
“IFAD VCDP has achieved much in the field of implementation of its activities which increased yield in rice production from 1.75 metric tonnes per hectare to 4.8 metric tonnes per hectare for the rainy season farming,” he said.
The agro inputs distributed at the event include two bags of NPK and one bag of Urea fertilizer to each farmer, 25Kg certified rice seeds and two litres of herbicides to each farmer.
0
Share FacebookTwitterGoogle+ReddItWhatsAppPinterestEmail
You might also like More from author