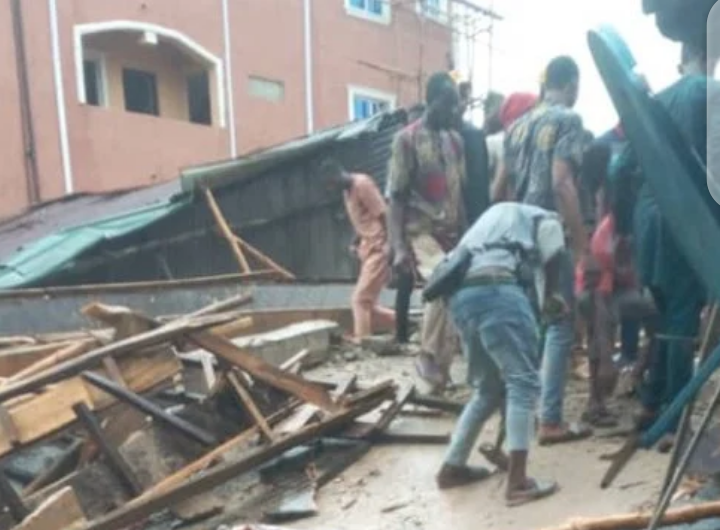 The latest figure brought to three the number of persons rescued alive from the debris.

The building, still under construction caved in during a heavy downpour.

The National Emergency Management Agency (NEMA) had confirmed earlier on Saturday that one person had been rescued while another was brought out dead.

NEMA’s Zonal Coordinator in the Southwest, Mr Ibrahim Farinloye, confirmed the latest development to our correspondent in Lagos.