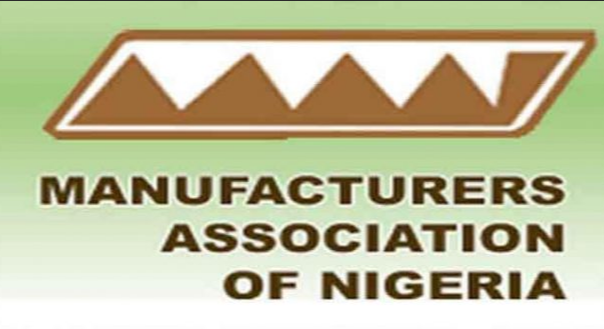 The Manufacturers Association of Nigeria (MAN) says the increase in the Monetary Policy Rate (MPR) by the Central Bank of Nigeria (CBN) has widened the journey farther away from the preferred single digit interest rate regime.

Director-General, MAN, Mr Segun Ajayi-Kadir, made this known in a report on Thursday in Lagos to newsmen, following the increase in MPR from 11.5 per cent to 13. 5 per cent.

According to him, the development is not manufacturing friendly considering the myriad of constraints already limiting the performance of the sector.

He said MAN was, therefore, concerned about the ripple effects of this decision and its implications for the manufacturing sector that was visibly struggling t o survive the numerous fiscal and monetary policy measures and reforms.

He said the new MPR meant another level of increase in interest rates on loanable funds, which would upscale the intensity of the crowding-out effect on the private sector businesses as firms had lesser access to funds in the credit market.

The MAN DG added that the move would spur an upward review of existing lending rates, which would drive costs northwards.

“In response to the domestic economic conditions in Q1 2022 and other related challenges, especially those associated with the prevailing international financial and economic environment, the Monetary Policy Committee (MPC) recently reviewed its previous decisions.

“The committee decided to deepen its contractionary monetary policy stance by increasing the Monetary Policy Rate (MPR) to 13.5 per cent from 11.5 per cent which was fixed since September 2020.

“The key rationale for upscaling the MPR stems from the need to curb the rising rate of inflation that recently peaked at 16.8 per cent, ensure relative stability, and sustain economic growth in the face of the high-level uncertainties in the global economy.

“However, the development is expected to intensify demand crunch, increase the cost of manufacturing inputs, worsen the already declining profit margin of private businesses and heighten the mortality rate of small businesses.

“It would further reduce capacity utilisation, upscale the rate of unemployment, insecurity and reduce the pace of full recovery of the real sector, making manufacturing performance remain lackluster and lead to a leaner contribution to the GDP,” he said.

Ajayi-Kadir said expectation was that the MPC would ensure that future adjustments of MPR would take into consideration the trend of core inflation rather than basing decisions on the headline and food inflation.

This, he said, would shield the sector from the backlashes of the 13.5 per cent MPR, ramp up production and guarantee sustained growth in the overall best interest of the economy.

“Consequently, manufacturers are hopeful that the stringent conditionalities for accessing available development funding windows with the CBN will be relaxed to improve the flow of long-term loans to the manufacturing sector at single digit interest rate,” he said.