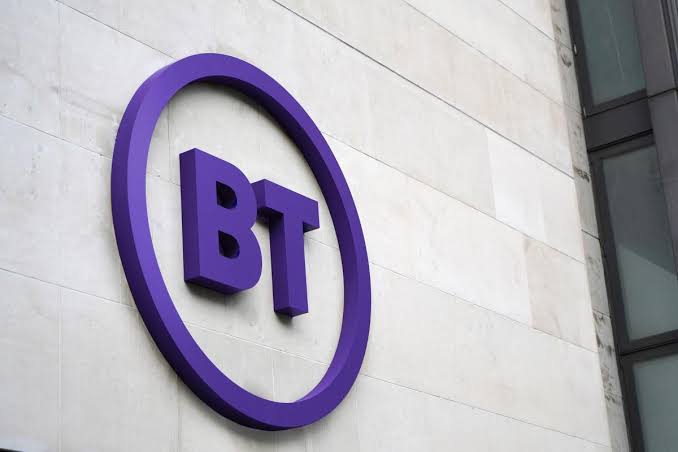 Altice, the telecoms company’s biggest shareholder, increased its stake from 12.1 per cent to 18 per cent in December last year.

This increases fears that the business could be ripe for a takeover.

The British government would now seek to examine the move using “call-in powers” under the new National Security and Investment Act.

Kwarteng would have the power to either clear the move, or, if necessary and proportionate, impose certain conditions on the investment or block it completely.

“BT Group will fully co-operate with this review,” the company said in a statement.

On announcing his investment last year, Drahi said he had no plans to take the business private, as he snapped up a further 585 million shares to increase his stake.

The government said it was “monitoring” the investment at the time.