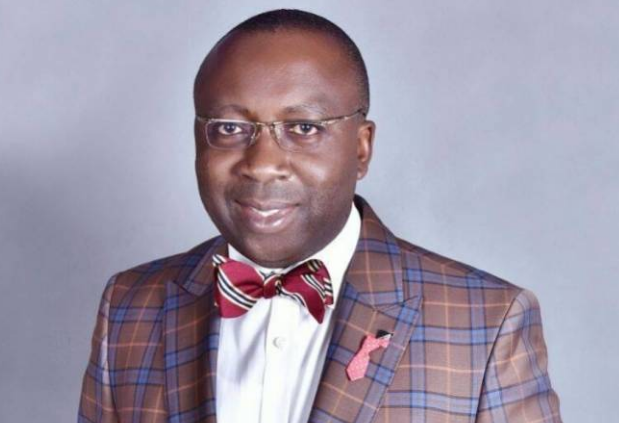 A Senior Advocate of Nigeria (SAN) Chief James Onoja has advocated urgent establishment of regional Supreme Courts to ensure speedy delivery of justice in the country.

Onoja made the call on Wednesday, in Abuja at the public presentation of a book on Dissenting Judgments of a retired Supreme Court Justice, Ejembi Eko.

The senior lawyer, who spoke against the depletion of Justices on the Supreme Court bench lamented that the apex court would continue to be over worked with unprecedented number of cases.

He said that the regional Supreme Courts, when established, should be saddled with responsibilities of handling cases which ought not to come to the Central Supreme Court.

According to him, cases such as land disputes, marriages and civil cases among others should terminate at the regional Supreme Courts while policy and Constitutional matters should be handled by the Central Supreme Court.

He insisted that regional Supreme Courts as being operated in advanced countries would definitely ensure speedy and quality justice delivery in Nigeria when adopted.

“With only 15 Justices and mountains of cases, apex court will continue to be overworked, therefore, there is the need to fill the vacancies as quickly as possible.

“Cases in the Supreme Court as presently constituted last for more than ten years. That is one of the reasons why parties are changed along the lines due to deaths and incapacitation.

“At the moment, all manners of cases such as marriages, land and employment matters are finding their ways into the only Supreme Court in the land, this trend is unnecessary because it is affecting the quality of justice delivery in the country.

“Therefore, Supreme Court should not be for all cases, there must be limitations along the lines”.

Onoja, whose law firm put the book together, disclosed that not all cases should be allowed to go to the Central supreme court.

He said that the book written in honour of the retired Justice from his dissenting judgments showed his courage as a non conformist to do anything against free flow of justice.

He appealed to the authorities of the apex court to look into some of the dissenting judgments and make them laws where and when possible.

In his brief remarks, Justice Eko who was highly elated with the attendance of the serving and retired supreme court justices and SANs urged Judges in the country to always express their views when having strong ones.