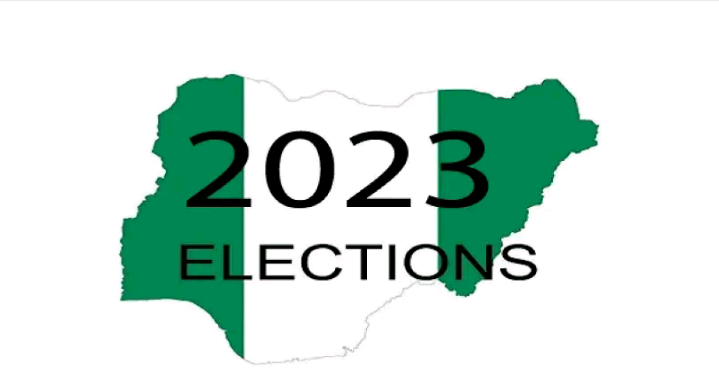 He made the call when when he commented on the emergence of Mr Siminialaye Fubara as the governorship flag bearer of the Peoples Democratic Party ( PDP).

Awortu urged members in his constituency to work in harmony with the party and its candidate as the outcome was an indication of the party’s supremacy.

The council chairman said, ”though there were divergent interests prior to the gubernatorial primary, the seamless victory of the its candidate should further unite the party ahead of the general elections.

“I urge us all to join hands to build our great party, irrespective of our interests. This is the only contribution from us to enable the party to win in the general elections

“As much as I respect our various interests, I urge us to see the victory of PDP as a victory for Andoni.

“I believe that the time has come for us to begin to focus on addressing our yearnings and developmental setbacks through a purposeful political strategy,” he said.

The council Chairman also urged stakeholders in the area to join forces with the party in its efforts to reclaim power from the ruling All Progressives Congress (APC).

He, however, commended delegates and the people of the area for their peaceful disposition during the wards congresses.

Andoni also urged them to maintain team spirit as the electioneering progressed.

Sudan: UN envoy raises alarm over killing of protesters by…