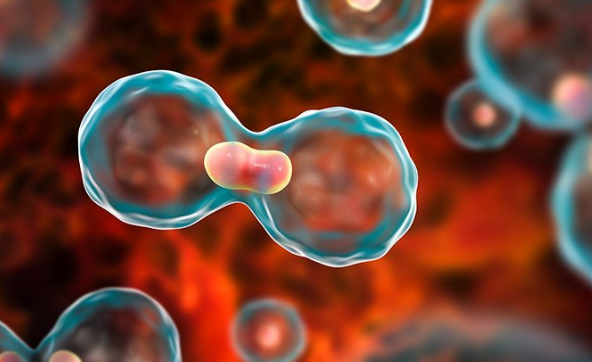 Ademuyiwa spoke withour correspondent on Thursday, on the sideline of the 2nd LUTH international Scientific Workshop and Conference.

Ademuyiwa, who is also the Hub Director, National Institute of Health Research, Global Surgery Unit, Nigeria Network, said that multidisciplinary care in cancer management had been on for decades.

He said that the conference had brought it to the fore that there was need to formalise and have a multidisciplinary team as they move cancer treatment forward.

According to him, LUTH is the foremost teaching hospital in cancer care, not only in Nigeria and West Africa but the sub-Saharan Africa.

He said that the Federal Government invested a lot in the LUTH Cancer Centre with state-of-the-art facility through the National Sovereign Investment Authority (NSIA).

“What medical practitioners are trying to do now is to introduce this multidisciplinary care to make sure that Nigerian practitioners flow with the rest of the world,” he said.

He said that the role of surgeons was to physically remove the cancerous cells in the body.

He advised Nigerians to seek care from experts on cancer diagnosis at health facilities like LUTH.

He said that at LUTH there were facilities for dialysis, treatment and psychological support for patients, unlike places that promise care with no scientific basis for such care.