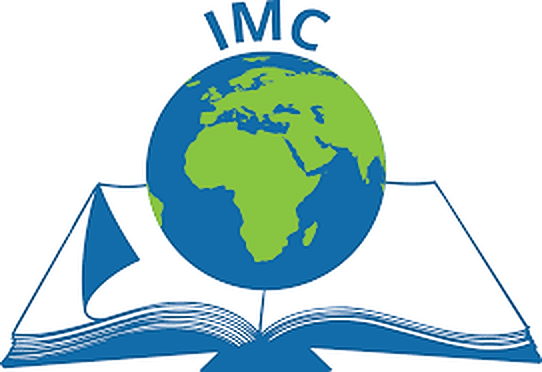 Interfaith Mediation Centre (IMC) has called on religious leaders to always promote peace, love, and tolerance among different religions in their sermons.

The Co-executive Directors of the IMC, Iman Mohammed Ashafa and Pastor James Wuye, made the call in a Communiqué issued at the end of its monthly forum with Media on Peace Journalists, held in collaboration with Community Peace Action Network in Kaduna on Thursday.

The forum urged all religious leaders and institutions of the two major religions; Islam and Christianity, to desist from provocative sermons to their followers, especially in Churches and Mosques.

They also expressed happiness over the reductions in kidnapping, banditry, farmers’ and pastoralists’ clashes in some parts of the country, especially in the month of May 2022, attributing the reduction to efforts of the government and other stakeholders within the security platforms.

They lamented the increase in cultism activities in some parts of the country and urged the authorities concerned to do the needful, most especially to prevent the younger generations from joining such groups.

They further commended the media and Community Peace Observers (CPOs) in Kano State for their timely role in dousing tension during the Gas explosion in the Sabon Gari area of the State, saying that their efforts helped in curtailing violence in some parts of the country.

They also commended the media for exposing the terrorist groups which recruit some villagers in Kaduna State.

The forum further noticed the increase in political thuggery ahead of the 2023 general elections and called on government at all levels to checkmate their activities so as to have an environment that will allow for free, fair, and credible elections devoid of violence in the country.

They also called on the media to abide by the ethical standard of the profession in their reportage, and to shun inciting information to the general public that can lead to violence, and breaking of law and order.

The Forum also decried the possession of small arms and light weapons among some people under the pretense of defending themselves against bandits and criminal activities, pointing out that this development may end up in ethnic and religious cleansing in the country.

They called on artists to use their talents to promote unity toward peaceful coexistence in Kaduna and the country in general.

Sudan: UN envoy raises alarm over killing of protesters by…