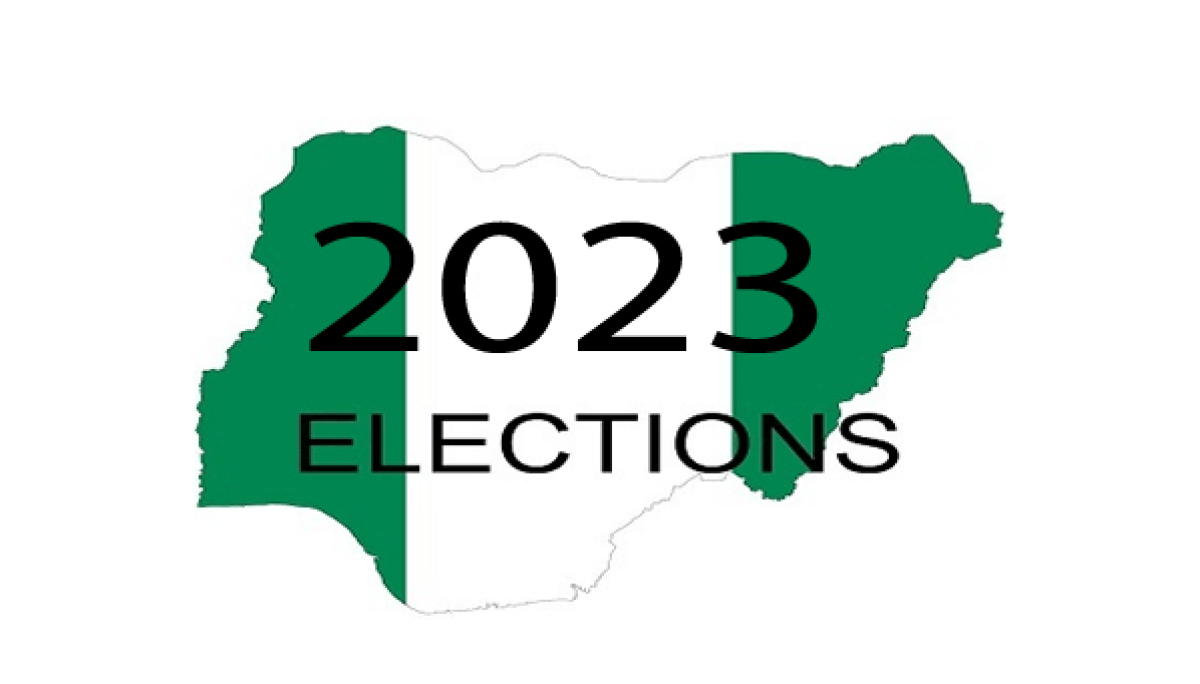 The National Convener of the movement, Vincent Ezekwueme, said this while speaking with the News Agency of Nigeria (NAN) in Enugu on Friday.

Ezekwueme said that Nigeria needed politics of development and inclusion makes it imperative that all political parties should give the people of the South-East a chance to produce the next president.

According to him, Let us collectively continue to nurture and sustain our hard-won democracy through social justice, equity, patriotism, national cohesion, integration and inclusion.

“They should re-enact what was done to the South-West in 1999 in which Chief Olu Falae and Chief Olusegun Obasanjo contested.”

“There is no doubt in our mind that the South-East presidency will certainly guarantee unprecedented socioeconomic development, restore security, peaceful coexistence, unity, douse political tensions and agitations.”

“The most important of all these reasons is that it will give a sense of belonging to the people of the South-East. The destiny of the country now depends on the political parties’ delegates; their decision will determine the future of our country and generation yet unborn.”

“Therefore, let us do the needful and elect candidates that have the wherewithal to fix, transform and revamp the economy and the country.”

“We commend the relentless efforts of presidential aspirant, Mr Peter Obi, to enthrone good political behaviour and culture through eradicating monetisation and commercialisation of our electoral system, which is the bane of our development and harbinger of corruption,” he said.

Ezekwueme noted that it was of great relevance that transparent primary elections precipitates transparent, credible, free and fair elections which would eventually enthroned charismatic and patriotic leaders and good governance.

He said party delegates should imbibe and exhibit spirit of oneness, patriotism, love, unity in diversity and mutual sharing of political offices and national cake in their choice of electing their presidential candidates.

“Political parties should as well choose their presidential candidates from the South-East in view of the fact that it is the only zone that is yet to produce a President since after the civil war in 1970,” he added.