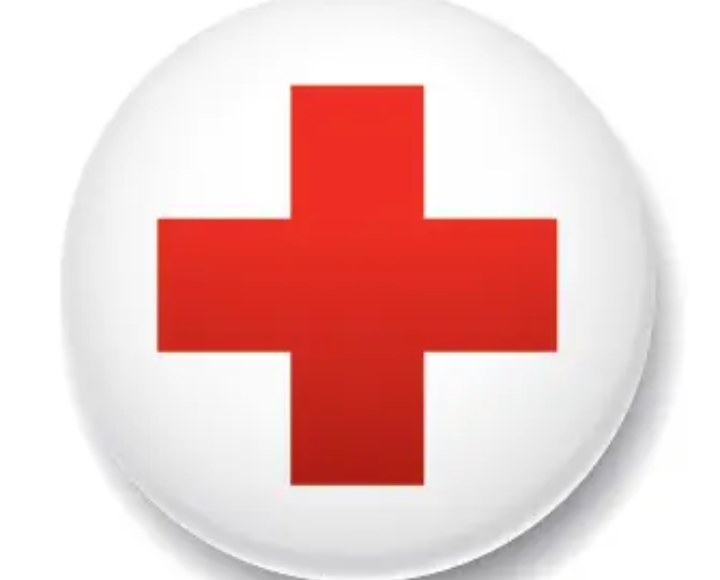 ICRC said the two victims, employees of Dutch Red Cross and the Malian Red Cross, were returning from the town of Kayes in Western Mali on Wednesday when their vehicle came under fire from unknown persons.

It added that the other two Red Cross staff travelling in the same vehicle survived the attack.

Mali has been battling an Islamist insurgency for a decade but security concerns in the country have intensified in recent months.

Earlier this year, former colonial power France announced plans to withdraw its troops from the country after almost a decade.

The country’s military is supported by a large UN peacekeeping force that is frequently attacked by militants.

In May, the German parliament approved plans to increase its contribution to the UN Multidimensional Integrated Stabilisation Mission in Mali (MINUSMA) by up to 1,400 soldiers.

Mali has been led since 2020 by Colonel Assimi Goita, who seized power in a coup that removed the country’s democratically elected president.

Goita drew further international condemnation when he was sworn in as president nine months later.