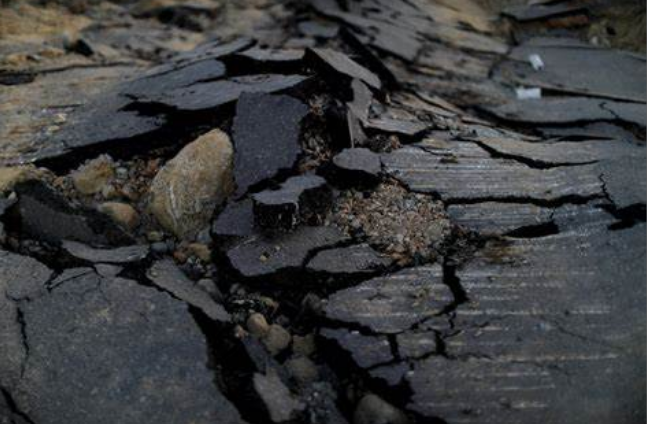 A magnitude–5.1 earthquakes jolted areas of Pakistan and Afghanistan on Friday, triggering panic as people ran out of residential and commercial buildings in fear.

The intermittent tremors were felt in several Pakistani cities including those near the country’s border with India, the National Disaster Management Agency said.

There were no initial reports of deaths or destruction, but the situation was still being assessed in the remote, mountainous regions near the Afghan border, the Pakistani agency added.

The jolts scared many people out of their homes and shops in the capital Islamabad.

“It is scary. I felt the earth shaking and ran out of my office,”  Ajmal Khan, who works for an exchange company said.

Earthquakes were frequent occurrences in the region and could  cause huge damage.

The epicentre of Friday’s quake is the Afghanistan-Tajikistan, according to the U.S. Geological Survey.

In October 2015, a magnitude-7.5 earthquake killed more than 400 people and left several thousand others homeless in Afghanistan, Pakistan and India.

In 2005, more than 70,000 people died and millions were left homeless in northern Pakistan and parts of Pakistan-administered Kashmir in the worst-ever tragedy to hit the country.

In other news, the World Health Organisation (WHO) on Friday, highlighted urgent need to transform mental health and mental health care, urging decision makers to step up commitment and actions to change attitudes and approaches to mental health.

According to WHO, nearly one billion people worldwide suffer from some form of mental disorder, a staggering figure that is even more worrying, if you consider that it includes around one in seven teenagers.

The UN health agency stated that to make matters worse, in the first year of the COVID-19 pandemic, rates of common conditions such as depression and anxiety, went up by more than 25 per cent.

In its largest review of mental health since the turn of the century, WHO urged more countries to get to grips with worsening conditions.

It offered examples of good practices that should be implemented as quickly as possible, in recognition of the important role that mental health played in positive and sustainable development, at all levels.

“Everyone’s life touches someone with a mental health condition.

“Investment into mental health is an investment into a better life and future for all,” WHO Director-General, Tedros Ghebreyesus, said.

WHO stated that even before COVID-19 hit, only a small fraction of people in need of help had access to effective, affordable and quality mental health treatment, citing latest available global data from 2019.

For example, it stated more than 70 per cent of those suffering from psychosis worldwide, did not get the help they needed.

The gap between rich and poor nations highlights unequal access to healthcare, as seven in 10 people with psychosis receive treatment in high-income countries, compared to only 12 per cent in low-income countries.

The situation is more dramatic for cases of depression, WHO said, pointing to gaps in assistance across all countries – including high-income ones – where only one third of people who suffer from depression receive formal mental health care.

“We need to transform our attitudes, actions and approaches to promote and protect mental health, and to provide and care for those in need.

“We can and should do this by transforming the environments that influence our mental health and by developing community-based mental health services capable of achieving universal health coverage for mental health,” Ghebreyesus said.