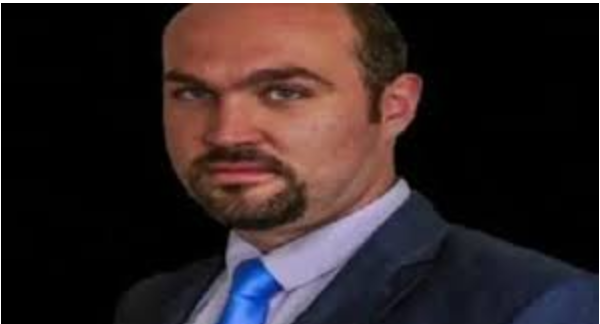 Bulgarian Ambassador to Nigeria Mr Yanko Yardonov says his country stands with the European Union (EU) in its condemnation of Russia’s invasion of Ukraine.

Yardanov made this known in an interview with our correspondent in Abuja.

According to him, Bulgaria is clear on its position by condemning the war against Ukraine as that has no place in the 21st century world.

He said it was in demonstration of that loyalty to the EU ideals that Bulgaria refused to open an air corridor for Russian Foreign Minister Sergey Lavrov’s aircraft due to the European Union’s sanctions.

The move was based on the European Union’s sanctions on Russia, particularly a decision made by the Council of the EU on July 31, 2014, in addition to a decision dated Feb. 25, 2022.

The Feb. 25 decision included Sergey Lavrov at number 670 in the list of individuals and entities sanctioned by the EU in accordance with Regulation 269/2014.

Lavrov was expected to make a visit to Serbia on June 6 to 7.

The Bulgarian ambassador said, “Unfortunately, our wish is for the reality to be different, and for this reason Bulgaria has been an active member of EU and NATO condemning the Russian invasion.

“The bloc imposing sanctions on Russia is trying to do its best in helping Ukraine to defend itself from this unjustified aggression on its territory.“

Meanwhile, four European leaders at a meeting with President Volodymyr Zelenskyy on Thursday in Kyiv expressed their support for Ukraine.

They vowed to back Kyiv’s candidacy to eventually join the EU and offer more weapons to fend off Russia’s invasion.