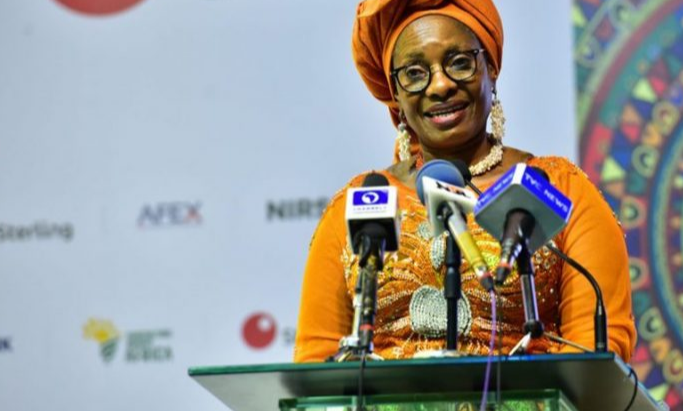 Minister of Women Affairs, Mrs Pauline Tallen, has urged gender advocates to focus more on the plights of widows in their struggle.

The minster made the call on Thursday in Abuja at an engagement in Dutse Alhaji community, in commemoration of the 2022 International Widows’ Day.

Represented by the acting Permanent Secretary of the ministry, Alhaji Idris Mohammed, Tallen enjoined the stakeholders to continue to collaborate with the ministry to ensure that gender-equality was achieved in Nigeria.

She said that stakeholders’ collaboration was needed, especially in the area of inclusiveness in all their planned projects and programmes, in the spirit of leaving no one behind.

According to her, the event is aimed at promoting actions geared towards ensuring that the full rights of widows are included in policies and plans, and fully implemented.

“I am delighted to address you all at this historic occasion of the commemoration of the 2022 International Widows; Day, with the theme: `Invisible Women, Invisible Problems’.

“It is a day whose ultimate purpose is to reflect on the plight of widows, with the aim of making commitment which will empower and provide them access to education, employment opportunities, healthcare and life free of violence, abuse and discrimination.

“The theme tends to highlight the fact that for many societies, a woman’s identity is attached to her partner and after the death.

“The problems faced by her are ignored by policy makers and indeed the society which does not give her the much- needed attention,’’ she said.

The minister further stated that one of the factors heightening violence against widows was the socio-cultural norms, which, she said, was prevalent in the country.

According to her, many widows are looked down upon and they remain at the pivot of debasing treatment, adding that the ministry is saddled with the responsibility of protecting them and ensuring their general wellbeing.

Also speaking, the ministry’s acting Director on Women Development, Mrs Christiana Oliko, noted that many widows were living in abject poverty and suffering from social stigmatisation, denied of their inheritance, ostracised and sometimes rendered homeless.

Oliko said that the widows were usually shown little sympathy, with nothing being done to alleviate their sufferings after the death of their spouses, adding that their problems were, oftentimes, not visible to the society.

She said that the ministry would continue to work out modalities, aimed at providing opportunities that would improve their livelihoods and economic dependence.

Reports have it that 50 bags of 25kg rice were distributed to the 150 widows brought to the event by non-governmental organisations (NGOs).

They were also given cartons of vegetable oil, disinfectants and sanitary pads, along with N5,000 cash each.