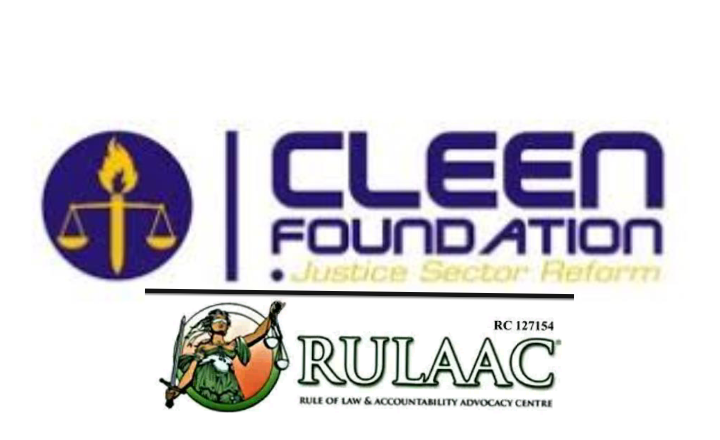 The Rule of Law and Accountability Advocacy Centre (RULAAC) has inaugurated a Civil Society Organisation to promote accountability  and effective policing of the country.

Mr Okechukwu Nwanguma, RULAAC Executive Director, disclosed this during the inauguration of the Civil Society Organisation (CSO) in Ibadan.

Reports have it that RULAAC is a member of a Consortium implementing different activities under a Police Reform Project.

The newly-inaugurated body would play observatory role on the implementation of the Police Act 2020, Police Trust Fund Act 2019 and capacity building.

The project, with CLEEN Foundation as the Consortium Lead, is supported by MacArthur Foundation.

Nwanguma said the best way to the country’s democracy was to ensure and promote a better-policing system.

“Our consortium had been at the forefront of promoting police accountability in Nigeria and implementation of different activities under a police reform project.

“We are imploring Nigerians to monitor the implementation of these Police Acts, promote police accountability and demand improved policing system,” he said.

Nwanguma said that they collectively recognised the need to strengthen the capacity of the police to understand their role in the survival of Nigeria’s democracy.

He said that such efforts could be actualised by upholding the tenets of police accountability and respect for human rights which defined democratic policing.

“Globally, police institutions have come under scrutiny and concerns about the delivery of their mandate, especially on the issue of extrajudicial killings and use of force beyond permissible levels.

“To address these concerns in Nigeria, the Consortium proposed a series of actions aimed at bridging a nexus in communication on policy formulation and police reform agenda in Nigeria,” he said.

Nwanguma said their intervention was aimed at addressing the various concerns regarding policing practices in Nigeria.

Representatives of the police and State Attorney General, urged Nigerians to ensure that reforms designed to address police brutality as well as human rights violations were adequately implemented.

Our correspondent reports that the meeting was attended by representatives of National Human Rights Commission (NHRC), Media and some CSOs across the south-west.