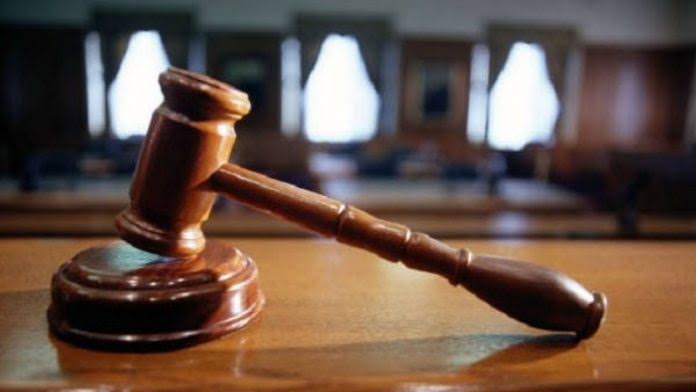 The National Industrial Court has dismissed in its entirety a case of alleged wrongful employment termination filed by Sunday Adedoyin against Arm Pension Managers Ltd for lacking merit.

Delivering judgment, Justice Elizabeth Oji held that the evidence before the court showed that the claimant was given the opportunity to state his position in the course of the investigation before the firm came to the conclusion that was expressed as the reason for his employment termination.

The court further held that Adedoyin’s employment termination was not wrongful as the firm complied with the contract agreement by paying him three months salary in lieu of notice.

From facts, the claimant had submitted that his employment as Assistant Vice President as contained in his salary review of Nov. 20, 2014  was terminated without just cause and not in line with the company’s condition of service.

He further submitted that he was coerced and intimidated to resign without any reason and despite several letters of complaint to the National Pension Commission (NPC), the defendant did not change its stand.

He, therefore, urged the court to grant the reliefs he sought.

In defence, the defendant, maintained that the claimant’s termination was carried out in line with the terms and conditions governing his employment and was paid three months salary in lieu of notice.

The firm stated that the management invited Adedoyin for a meeting where the issues surrounding the decision to terminate his employment were discussed.

The defendant also maintained that the termination of the employment of the claimant was lawful as all his entitlements were paid.

The defendant equally urged the court to dismiss the case in its entirety.

In opposition, the claimant’s counsel asserted that his client was not given fair hearing in the process leading to the termination of his employment.

The counsel, Kolade Akande also argued that Adedoyin’s employment was governed by the Company’s Employees’ Policy and not by the Financial Sector Policy.

The court on its part after evaluation of submissions from both parties held that Adedoyin did not point the court to the provision of his contract that was violated in relation to the termination of his appointment.

“The above communication from the claimant to the National Pension Commission, dated April 15, 2016 convinces me that the claimant had the opportunity to state his position in the course of the investigation.

“This meets the requirement of fair hearing in a purely master and servant relationship such as existed between the parties in this suit.

“The claimant has not alleged a breach of this provision. The defendant paid the claimant what would be taken to amount to three months salary in lieu of notice.

” I say this because the claimant while acknowledging receipt of this payment, though paid without his consent, did not state that it did not represent his three months salary.” Oji ruled.