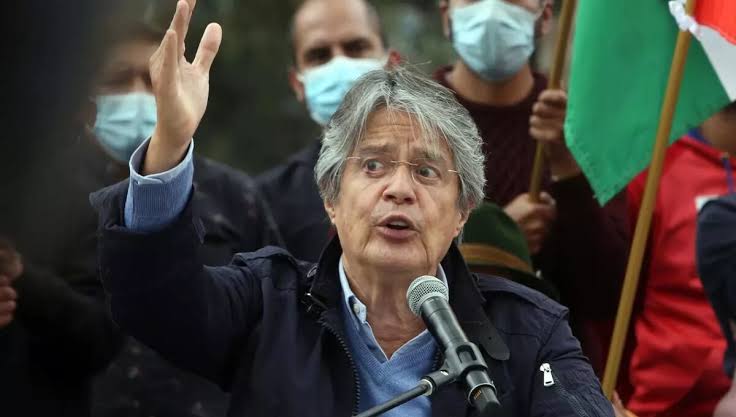 Ecuador Energy Ministry on Monday said the country could suspend oil production completely within 48 hours over “acts of vandalism, taking over wells and closing roads.

The anti-government protests have so far taken the lives of six people.

In a statement, the ministry said “the former OPEC country, which was pumping around 520,000 barrels per day before the protests, may halt oil operations as it has not been possible to transport the supplies and diesel necessary to maintain operations.’’

Ecuador has been embroiled in mass anti-government protests since June 13, with calls for lower prices for fuel, food, and other basics, which have led to its oil production falling by more than half.

On Sunday, President Guillermo Lasso said he would cut prices for gasoline and diesel by 10 cents a gallon, a day after the government and indigenous leaders held their first formal talks since the protests began.

Kiev can divert resources as Odesa in little danger from sea