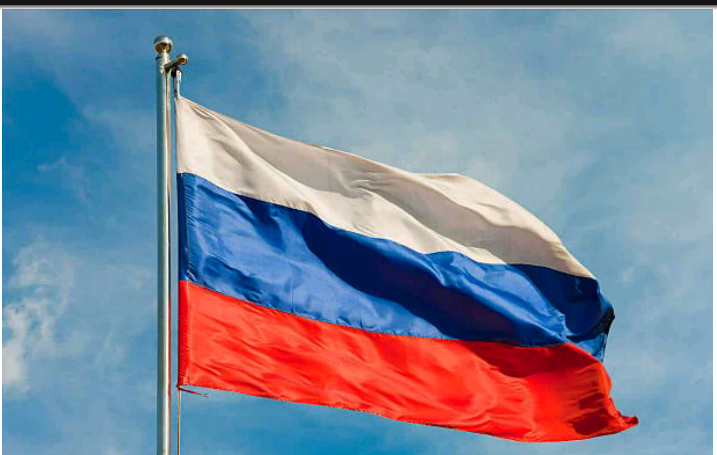 A prominent critic of the Belarusian Government, hit the headlines when she and her then-partner were removed from a Ryanair plane forced to land in Minsk.

She has petitioned for clemency after more than a year in custody, according to a media report.

According to the BBC’s Russian-language service, Sofia Sapega wrote that her support for the Belarusian opposition was attributable to youth and stupdity.

The Russian national also wrote that she now recognised the movement’s lawlessness and illegitimacy.

It is unclear under what circumstances she wrote the plea.

Belarus was rocked by protests in 2020 after election results that returned Alexander Lukashenko to the presidency were widely derided as fixed.

Authorities cracked down hard on the protest movement, with many jailed and others fleeing the country.

However, he was taken into custody in 2021 after a flight he was on, travelling from Athens to Vilnius, and was forced to land in Belarus after officials there cited a bomb threat.

Sapega was also on the plane and taken into custody.

She was sentenced to six years because she was responsible for an opposition news channel on the Telegram messaging service.

The incident prompted an airspace ban from the European Union, which had already laid sanctions on Belarus due to allegations of election tampering.

Officials were especially angered by the fact that the flight was between two EU countries, but was still rerouted.

Protasevich, who operated the opposition Telegram channel Nexta, has also apologised for his prior government opposition in jailhouse interviews.