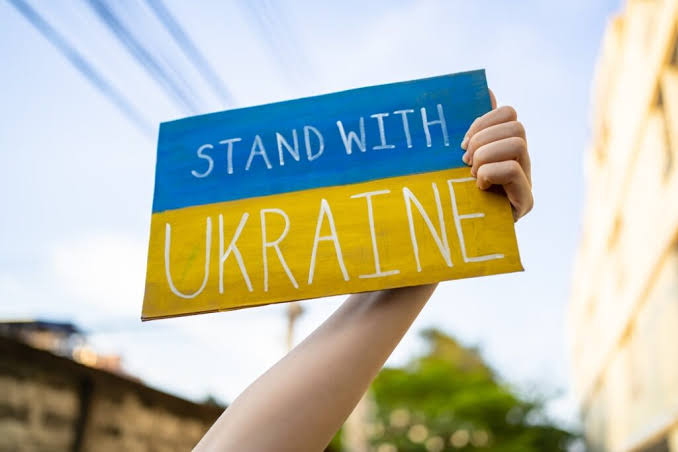 A statement by the committee said that the author was being honoured for his exceptional artistic work.

This as well as for his humanitarian stance, with which he turned to the people caught up in the war to help them at the risk of his own life.

The 47-year-old is one of the most important voices of contemporary Ukrainian literature.

According to the German Publishers and Booksellers Association, Zhadan continues to live in the Ukrainian city of Kharkiv.

The award, which has been issued annually since 1950, came with 5,000 euros prize money.

The prize-giving ceremony was due to take place on Oct. 23, at the end of this year’s book fair.