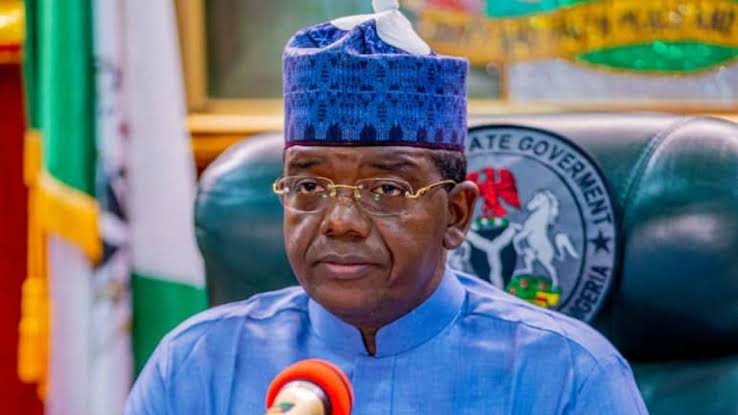 The Forum made the call in a statement issued to pressmen on Tuesday in Kaduna.

Zamfara State Governor, Matawalle on Sunday directed the Commissioner of Police in the state to issue licences to residents willing and fit to bear arms, to protect themselves against the armed criminals.

Spokesperson of the Forum, Mr Abdulsalam Kazeem:”the forum sympathises with the Government and people of Zamfara over the current spate of insecurity and the untold hardship the insecurity caused them despite their loyalty to constituted authorities.

”The forum is not against self denfence but against bearing arm. We are all witness to the inabilities of developed countries with accurate data at all levels with such policies and their inabilities to stop the consequences of gun violence.”

He said under the Fire Arm Act, private citizens are only licenced to acquire Pump Actions and short guns.

”How can a farmer in Zamfara defend himself against a terrorists with GPMG, Anti- Aircraft and AK 47?, who will train the farmers after acquiring such Arms?.

“What is the capacity of our training ranges nation wide and who will be responsible for the training?, at what point will Zamfara state Government retrieve back all the said guns licenced to them? These are too many questions begging for answers,” Kazeem said.

He further said that states do not have rights to direct commissioners of Police to give interested citizens gun licence.

”The police being a Federal agent are not answerable to Governors under  the provisions of Section 214 of the 1999 Constitution,” he said.

He lauded the decisive actions of the Zamfara Government on the closure of some markets, ban and sale of petroleum products in jerrycans and total ban of motor cycles.

He appealed to the Federal Government to deploy more security personnel to Zamfara state, to empower local vigilant group to aid intelligence gathering.