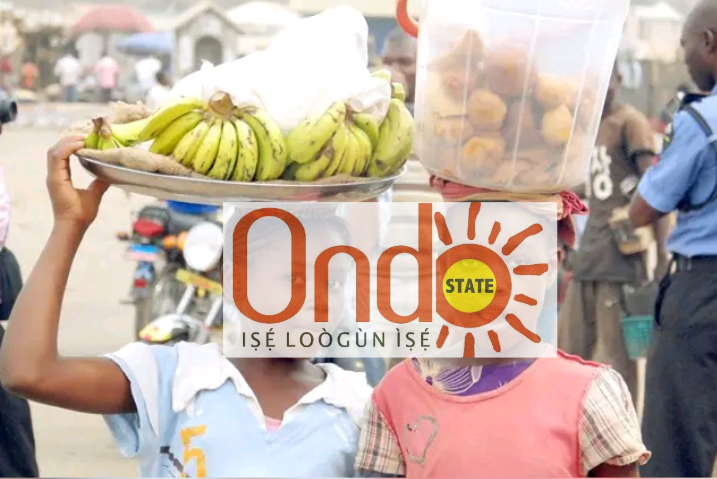 The Ondo  State Government says it will prohibit hawking by school-age children to curb child abuse in the state.

Gov. Rotimi Akeredolu stated this on Tuesday in Akure at the inauguration of the 18 newly appointed local government education secretaries.

Reports have it that Akeredolu had on June 22 appointed the education secretaries to promote educational administration at the grassroots for optimum performance.

Represented by Victor Olabimtan, Chairman, State Universal Basic Education Board (SUBEB), Akeredolu said that the state government would no longer tolerate street hawking and selling by children of school-age.

The governor said that a bill would be sent to the State House of Assembly to that effect.

He urged the newly inaugurated education secretaries to ensure mass enrolment of qualified children to basic schools in their respective local government areas.

According to him, the new education secretaries must approach their job with positive mindset and resolve to achieve basic education for all children.

Earlier, Chief Dele Akinnagbe, Permanent Secretary, SUBEB, said that the education secretaries should count themselves lucky to be appointed by the governor.

Akinnagbe, therefore, asked the secretaries to work as a team with the SUBEB Chairman, whom he described as a man with versed knowledge.