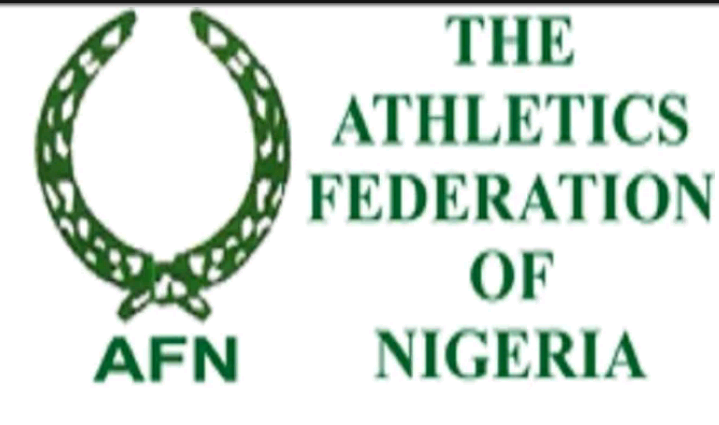 Athletics Federation of Nigeria (AFN) is optimistic that Nigeria’s athletes to the forthcoming World Athletics Championships and Commonwealth Games will put up superlative performances, an official said on Wednesday.

The federation’s Technical Director, Samuel Onikeku, told our correspondent in Benin that their optimism came from the milestones achieved during the trials for the two international events.

Reports that the combined trials organised by the AFN took place at the Samuel Ogbemudia Stadium in Benin from Thursday to Saturday.

“It has been a long time, since 2003, that we had such a time in the men’s 100m. Nobody has run nine seconds on our shores. This means the competition went well.

“We are excited and happy about this. The trials have really gone well,” Onikeku said.

He added that Team Nigeria also did well with the 4x100m men. “We hit the standard and we hope nobody will be able to upstage us from the qualification level we are now.”

The AFN technical chief disclosed that the Nigerian contingent would soon be heading to the U.S. to camp ahead of the world championships in Oregon in July.

“We are ready and our plan is to move to U.S. quickly to go and camp before the world championships will start.

“Our relay teams have not really been together, and they just practised for two days and were able to qualify.

Onikeku said AFN was hopeful the team would get to the final of the event and be in with a chance of winning a medal.

Speaking on the absence of Favour Ofili at the trials, he said the athlete had sent in a medical report, which was still being reviewed.

“We will study it and then decide on what to do about it.”