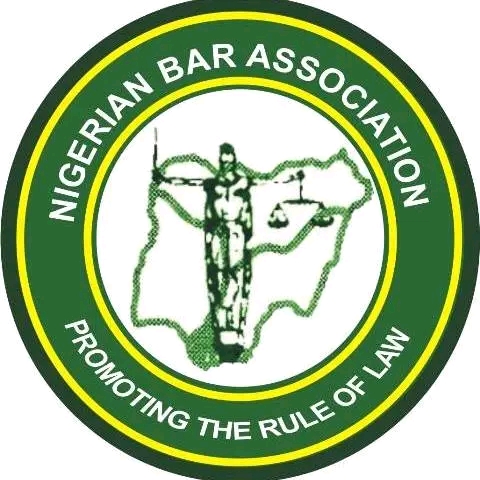 Mr Hussaini Abdu, immediate past chairman of the Nigeria Bar Association (NBA), Zaria Branch, Kaduna State, has appealed to lawyers in the branch to provide pro-bono services to indigent clients, victims of kidnapping and other right abuses.

The ex-chairman made the appeal in an interview with our correspondent on the sidelines of the Annual General Meeting of the association on Tuesday in Zaria.

Abdu, who condemned the rising cases of kidnapping in the area, appealed to lawyers to strengthen collaboration with key security agencies in ensuring that arrested kidnappers and other criminals were diligently prosecuted.

Abdu said his tenure had revived and strengthened the Bar and Bench Forum to further enhance the smooth conduct of the administration of justice in the judicial district.

He said the forum has enhanced the synergy between the Bar and Bench and it also drastically reduced most of the challenges between the duo.

According to him, instead of writing petitions against judges or lawyers the forum resolved to be tackling and addressing the grey areas amicably without rancour.

“We organised series of public lectures, contact sessions and seminars with several organisations with a view to sensitised lawyers.

“We have opened new frontiers of legal practice in the branch such as Marine Laws, Copyright and Intellectual Property Law,’’ Abdu said.

He further explained that the new frontiers of legal practice were open with a view to enable the lawyers in the branch to appreciate these virile areas of laws that were very marketable but neglected by lawyers.

The former chairman said there was a plan to build a secretariat on a property owned by the association at Kabama Layout in Sabon Gari Local Government Area of the state.

He added that one-day public lecture and fund raising was held to enable the association raise money for building the secretariat and purchase of a bus.

He said the money realised was inadequate for the two projects as the association was able to only purchase the 10-Seater Sienna Bus.

However, he noted that Kabama layout was a bit far away from the main city centre in Zaria.

Abdu said it was the initiative of his administration to obtain a new land around the city centre for the secretariat; unfortunately their tenure elapsed before the completion of the project.

He, therefore, implored the new leadership of the association to sustain the initiative.