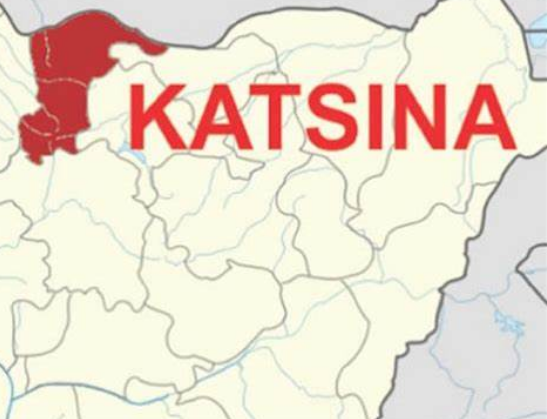 Some community leaders in Sake Gari and Ganuwa villages, Charanchi Local Government Area, Katsina State, have called for the rehabilitation of dilapidated public primary schools in their communities.

The community leaders made the call when they spoke to newsmen, who were on a visit to the villages on Wednesday.

One of the community leaders in Sake Gari, Malam Bala Ado, said the only primary school in the area had only five dilapidated classrooms for pupils from Sake gari, Sake kauye, Katakalo and Kaware villages.

Ado said the classrooms were inadequate to serve the school population of 644 pupils, adding that pupils in classes four and five shared one classroom.

He added that two other classrooms in the school had been abandoned since 2017 because of lack of repair.

“We also have shortage of teachers. There are only four permanent staff, one casual, two S-power and one N-power teachers.

“The school also needs serious intervention in the area of potable water,” the community leader said.

In Gawuna village, a youth leader, Malam Abubakar Tanimu, said that the only primary school there with over 500 pupils was inadequate.

“We need additional classrooms, toilets and teachers. The school has only five permanent staff, two N-power and one S-power teachers.

“The free school feeding programme has also stopped about three months ago,” he added.

According to him, to address the problem of dilapidated classes, the school’s store has been converted to a classroom.

In his reaction, Chairman of Charanchi LGA, Alhaji Ibrahim Sani, said the council was making arrangements to address the problems.

Also, the Chairman of Rimi LGA, Alhaji Nu’uman Imam said that the council would soon commence the renovation of over 40 schools in the area.

According to him, a committee on education has been set up to look into areas of enhancing the education sector.

Reports have it that similar problems of dilapidated schools and inadequate teachers were observed during visit by the newsmen to Jibia Local Government Area.

When contacted, the Chairman, Katsina State Universal Basic Education Board, Alhaji Lawal Buhari, said they were aware of the condition of the schools and making efforts to address them.

According to him, the state government is doing its best to revamp the education sector, in spite of the mounting  challenges.