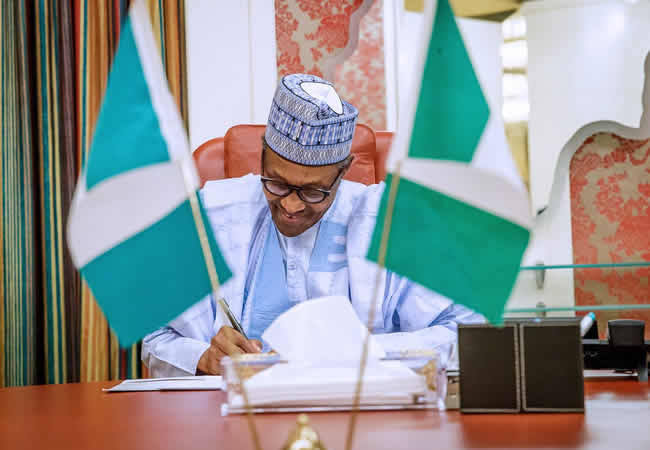 Opiah who made this known while briefing newsmen in Abuja after his confirmation by the Senate on Wednesday, said that he would do everything within his capacity to create an impact in the cabinet.

“I will do everything using the knowledge I garnered both in the private and public sectors over the years,  to add my support to those of my colleagues, members of  FEC.

“This is to ensure that we move this country forward with a view to finding solutions to the problems facing our dear country.”

On the short period he would have as a minister to make a mark, the nominee said that “In governance, an hour means forever. And so if I have one week, one month, or one year I think I will put all my arsenals together to leave a mark in wherever I will be.”

Opiah further said that as a former member of the House of Representatives, he was happy to be screened by the senate.

“I feel like been back home as a member of the National Assembly. I have come to meet the old colleagues, most of them staff of the national assembly.

“I feel overwhelmed by the level of cooperation between the House of Representatives and the senate.

“What happened earlier in  the Red Chamber is an indication of the serious partnership between the Green and Red chambers.

“That is very commendable. We must do everything within our powers to encourage that partnership to continue to happen. It should be sustained if not deepened.

“I’m very happy to be nominated as a minister of the Federal Republic of Nigeria.

“I thank President Muhammadu Buhari for finding me worthy of this nomination,” he said.

He is currently the Commissioner for Petroleum Resources, Imo.