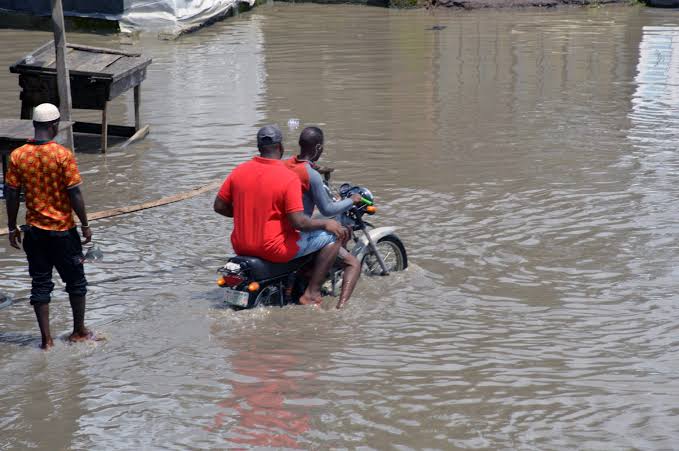 Mr Aliyu Kafindangi, NEMA Head, Sokoto Operation Office, made the call at a Comprehensive Disaster Management and Flood Prevention interactive session for critical stakeholders organised by NEMA on Wednesday in Sokoto.
Kafindangi said the event was to ensure effective, efficient and prompt intervention following the recent 2022 Seasonal Climate Prediction by NIMET and the Annual Flood Outlook by NIHSA.

He said that the awareness would show the implication of the predictions for states and communities that might be affected.

”The workshop is designed to present a forum to create awareness amongst stakeholders with a view to enlightening communities on NIMET 2022 Seasonal Climate Prediction (SCP).

”(It includes) NIHSA Flood outlook and the impact it will have on different communities in Sokoto State.

“It is expected to also initiate methods toward flood mitigation and preparedness through developing systems and strategies that will help communities that may be affected to cope,” Kafindangi said.

He noted that flood posed a disaster risk not only to prone areas but to the nation’s economic development and advised the public to desist from indiscriminate disposal of waste in or around water channels.

According to him, such habit hinders the free passage of rainwater, hence causing the overflow of rainwater beyond boundaries to damaging proportions.

” NEMA has always been concerned on the effects of floods in recent past years which resulted in quantum loss of lives and property with adverse socio-economic consequences.

”The agency has make it mandatory to sensitise major stakeholders, policy makers and other humanitarian workers to the need to be proactive in preventing, mitigating and or responding to any disaster incidence,” he added.

Umar said if not properly managed, flood effect could cause shortage of food, ecological disaster and even loss of lives and property.

He said heavy rainfall and windstorm occasioned this year had wreaked havocs in some communities in Tambuwal and Kebbe local government areas and assessment team had inspected the affected areas.

He urged farmers to heed to professional advice on a variety of crops to be planted as farmers were seen embarking on their traditional mode of crops planting not recognising the suitable early yielding varieties.

The State Director, National Orientation Agency (NOA), Alhaji Maude Danchadi, lauded NEMA for its readiness toward disaster management, coordination and integration of all stakeholders on activities.

Danchadi said early preparation was necessary to build, sustain and improve the capacity to prepare for maximum protection and response to disasters.

Deliberations and commitments were made by various stakeholders that comprised representatives of security agencies, traditional and religious groups, civil societies, federal, state and local government officials.

I remain LP’s gov’ship candidate in Plateau, won’t step for…