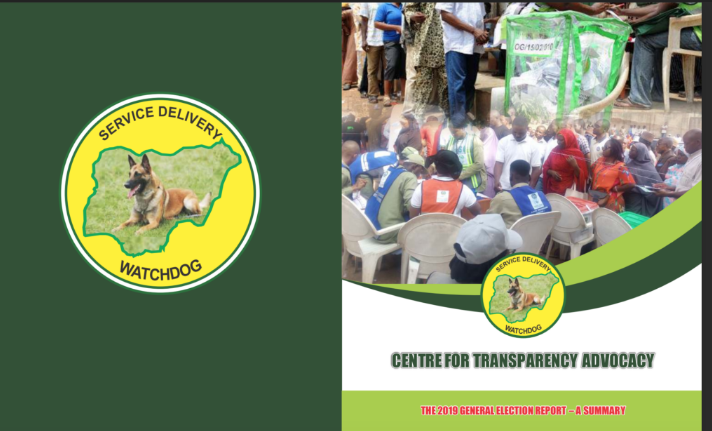 Centre for Transparency Advocacy (CTA) has trained the Original Inhabitants of the Federal Capital Territory (FCT) on advocacy and negotiation skills to aid them in the promotion of their cultural rights and values.

Executive Director of the Civil Society Organisation (CSO), Ms Faith Nwadishi, conducted the training in Abuja on Friday, which also featured a presentation on “Theatre For Development”.

According to Nwadishi, advocacy is a veritable tool used to foster development and change in the society.

“We see theatre for drama as a campaign tool and a strategy that we can use to raise awareness concerning the plights of the original inhabitants of the FCT as well as promote the cultural rights and values of the people.

“We find it necessary to validate the theatre for development advocacy drama to see if it reflects and tells the story of the indigenous people of the FCT.

“This is aimed at promoting the cultural values and rights of the original inhabitants of the FCT through drama and art forms.”

She said that the project was implemented from a funding by the McArthur Foundation through chirched which is a two year programme.

“In 1976 the Federal Government decided to create the FCT as the capital for Nigeria.

“At that time, there were a lot of insinuations that it was a no man’s land. But we have found today, that this place is a not a no man’s land; there are people who were living here; nine different tribes.”

These, she said, included Gwari, Gwandara,Koro, Apo, Bassa, Ganagana, Ebira, among others.

Nwadishi recalled that other issues faced by the inhabitants included the failure of the National Assembly to make provision for the office of a Mayor when the 1999 Constitution was amended.