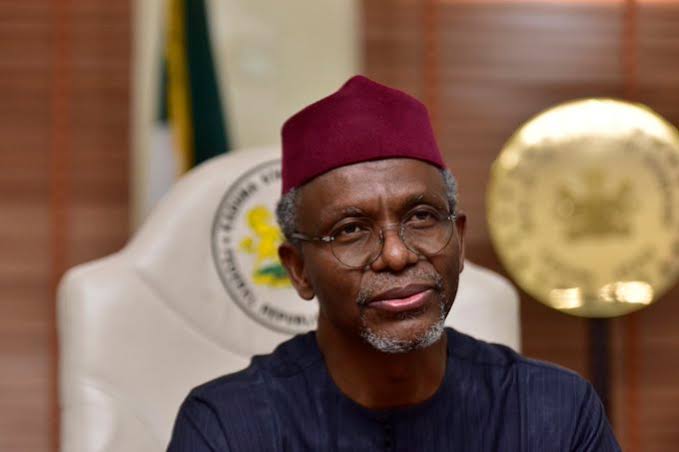 In a bid to encourage more investment opportunities in the state, the Kaduna State Government has allocated hectares of land to both foreign and local investors, to operate their companies across the state.

Abdullahi Tukur, KADGIS Head of Stakeholders Engagement Unit, made this known on Thursday, at a meeting with investors and people living in the Anara Forest Reserve Green Economic Zone (GEZ), in Kaduna.

Tukur said there was need for discussion to build cordial relationships between investors and communities to enable the investors implement their investments successfully.

According to him, GEZ is one of the two industrial zones designated by the Gov. Nasir El-Rufai’s administration as part of its strategic intent to fast track the industrialization of the Agro-allied Industries to encourage investments opportunities.

He said KK Kingdom Nig. Ltd, one of the private investors in the forest reserve, who are in a public-private partnership with the state government have been given land allocation to provide infrastructure in the GEZ.

He noted that with the partnership, KK Kingdom would provide road networks and other infrastructure in the Green Economic Zone.

Tukur decried the resistance faced by Mai-Afaku Farms Nigeria Limited with farmers and residents of the forest on implementation in the GEZ agro-allied project over allegations that the allocation given to the investors is a connivance with some individuals to deny them the opportunity to farm in the area.

He stated that correspondences of earlier meetings had shown that farmers and inhabitants of the forest reserve were well sensitized about government’s decision on the GEZ project.

He said it was disheartening when government received complaints from the investors on the recent development by some individuals going about the community to cause chaos over same land allocated to the investors.

In his response, the District Head of the area reminded the people of the community and the farmers about the initial meeting held concerning this and how they all unanimously agreed to support the state government and investors.

He further reminded them that all lands belong to the government as such it has every right to allocate or lease it to anyone for the benefit of the state.

He then urged the various village heads and stakeholders in the area to call their subjects to order and ensure they promote harmonious co-existence as well as maintain law and order.

On his own part, Naibi Usman the representative of one of the companies, Mai-Afaku Farms Nig. Ltd, reiterated that they had pledged to set aside 5 hectares of land to build houses for them as well as provide another 5 Hectares for their farming.

He further stated that the company was weighing the possibility of engaging the farmers as out growers by providing improved seedlings and purchase the yields from them, in addition to engaging them in various assignments of the company and even employing their teaming youths.

According to him, the community is in the best position to benefit a lot, but this will depend on their future response and attitude towards the investments in place.

Usman commended the Kaduna State Government for all its efforts to ensure smooth operations for the investors.

He called on the people to continue supporting the government for the good of the state as chaos, revolts and breakdown of law and order cannot move the state forward.

The News Agency of Nigeria (NAN) reports that at the end of the meeting all the traditional, religious and community leaders in attendance pledged their full support to the Kaduna state government and the investors.

The meeting had in attendance, the District Head of Rigachikun, traditional title holders, religious leaders, Ardos and representatives of the investors in the GEZ as well as representatives from KADGIS.