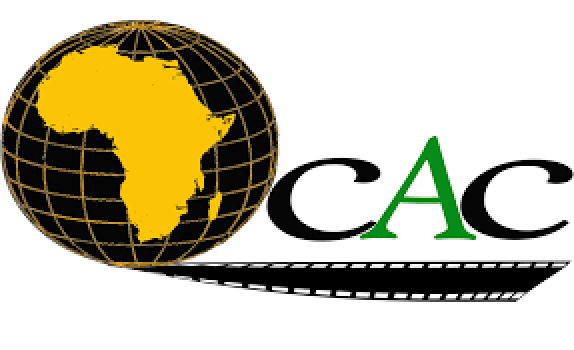 By Caleb Ijioma Last updated Jul 2, 2022
0
Share
The Confederation of African Cycling (CAC), is set to organise capacity-building training for coaches, commissaries, and mechanics in Abuja on July 8.
The President of the Cycling Federation of Nigeria (CFN), Giandomenico Massari, said this in an interview with the News Agency of Nigeria (NAN) in Abuja.
NAN reports that the week-long training camp which is scheduled to hold from July 8 to July 13 is part of activities lined up ahead of the Africa Cup Track Championship in Abuja.
The four-day Africa Cup Track Championship is expected to hold from July 14 to July 17 at the Velodrome, Moshood Abiola National Stadium, Abuja.
Massari said that the goal of the camp was to ensure that the coaches training the athletes had a high standard of capacity building.
“Before the commencement of the Africa Cup championship in Abuja, the CAC is going to be organizing this camp/courses for those that will be participating in the championship.
“The CAC  is organising these two major courses, in order to raise the standard of the professional components of the sports.
“The CAC is expected to bring high-level experts and track trainers who will give all the necessary assistance during the camp as well as the tournament.
“The CAC will be responsible for the sponsorship of the courses and will carry all the necessary funding and facilitation during the camp.
“The courses include, the mechanics levels two and coaches level two and will see delegates from Nigeria as well as from other African countries participating,” he said.
Massari noted that the participants for the training camp were expected to have the level one certificate as a pre-requisite to be part of the courses.
He added that the training would be an opportunity to raise the standard of both coaches and mechanics in the country.
“If we were supposed to travel out of the country to participate in this type of training, it will usually be very expensive, so we are very excited to be having this on a platter of gold at our doorstep.
“This is indeed a big opportunity for us to make sure that our coaches and mechanics acquire more knowledge in the sport to be at par with the rest of their counterparts all around the world,” he said.
He revealed that the Union Cycliste Internationale (UCI), an international testing agency will be on ground ahead of the championship to carry out a routine random testing of the athletes as well as certify the facilities to be used
“The doping aspect is a very important aspect of the competition and we as a federation have zero tolerance for the use of performance-enhancing drugs by our athletes.
“So, all the athletes participating in the championship will undergo testing before the competition as all necessary arrangements have been concluded by the anti-doping unit to ensure compliance.
There will also be an inspection of the facilities before the commencement. so as to ensure that the Velodrome is certified to host international events and fit for the athletes to compete in the championship and conducive for people to stay before and during the championship,” he said.
0
Share FacebookTwitterGoogle+ReddItWhatsAppPinterestEmail
You might also like More from author