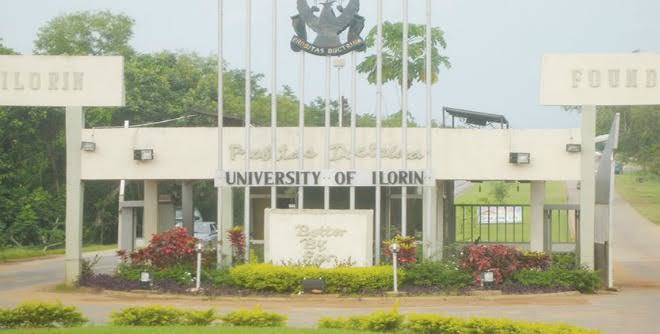 Unilorin secured a facility from the Central Bank of Nigeria (CBN) to establish a commercial poultry farm to boost the production of eggs and chicken.

A statement by the institution’s Director of Corporate Affairs, Mr Kunle Akogun, quoted the Chairman, Steering Committee of the Poultry Farm project, Prof. Mikhail Buhari, as saying that the CBN Governor, Mr Godwin Emefiele, is expected to inaugurate the ground-breaking project.

Buhari, who is also the university’s Deputy Vice-Chancellor, said that the event would be hosted by the Pro-Chancellor and Chairman of the Governing Council of the institution, Mallam Abidu Rafindadi Yazidu, OON; and the Vice-Chancellor, Prof Sulyman Abdulkareem.

According to him, also expected to grace the event are dignitaries from all walks of life, including Gov. AbdulRahman AbdulRazaq of Kwara; chief executives of sister institutions of higher learning and prominent traditional rulers from across the state.

While commending the vice-chancellor of the Unilorin for pursuing the project and the management of CBN for providing the enabling funds, Buhari described the farm project as “a game changer” in the annals of creativity in ivory towers leadership in Nigeria.

The deputy vice-chancellor added that the novel project is polishing the alluring image of the university among its peers across and beyond Nigeria.

Buhari, who described the project as a success story in view of the positive changes it has brought to the people of the host community, said that it has also transformed the institution and the sleepy region into a busy and economically viable area.

The deputy vice-chancellor said that the farm started with semi-automated production of chicks and its products.

He said the farm, which kicked off on June 26, has in stock over 25,000 broilers and 17,000 layers, adding that the products of the farm would be on its way to appointed distributors on July 3.

Buhari explained that the products of the farm would reduce importation, and close the existing demand and supply gap of eggs and allied poultry products.

He added that apart from the insurance on the farm, well-trained experts have been appointed to ensure its success.

Buhari said the university would make a lot of money from the farm as everything generated from it, including waste materials, would be marketed to boost the institution’s internally generated revenue.

The foremost academic said that the project would also engage not less than 50 direct and over 200 indirect workers who were carefully recruited for the farm.

He said that each of the workers was mandated to work at their maximum best as they would be given targets, which must be made or shown the way out.

Buhari, who said that the farm was located in the Southwestern part of the institution to spread development and prevent the institution’s land from being encroached on, assuring members of the university community that their interests is also taken care of.

The deputy vice-chancellor, therefore, encouraged staff, students and members of the host community to regard the farm project as theirs and ensure its protection from vandalism for the benefit of all.