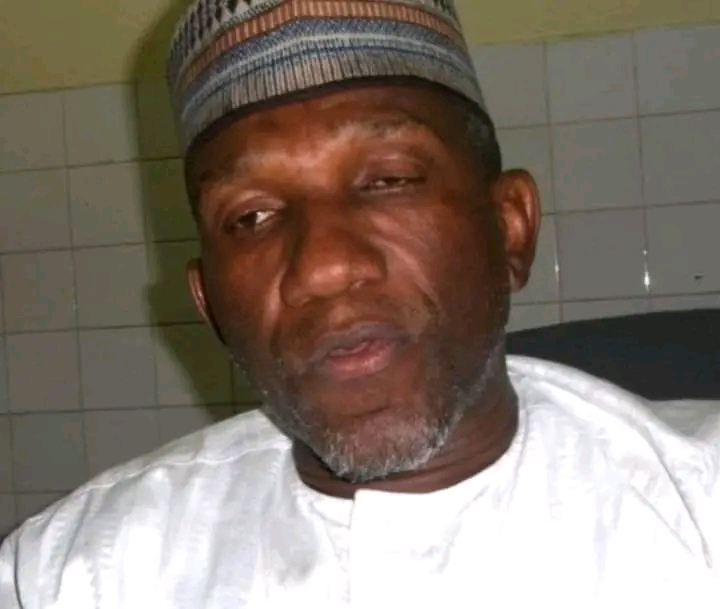 He said on Monday that the strike which had gone on for 140 days as at Monday had impacted negatively on the economy of host communities and infrastructures at universities.

The vice-chancellor made the observation at a “town-and-gown’’ meeting organised by the Kano Zone of ASUU.

Bala said government, ASUU and other key stakeholders should look at the impact of the strike on the socio-economic fabric of the society.

He noted that ABU had more than 30,000 students, each of who spent at least N300 on feeding daily, the total sum of which was high.

“We also have more than 13,000 employees each of who has an average of three to five dependants who feed on daily basis and the salary has stopped coming. It is a rude shock to them.

“The strike also has far-reaching implication on security,’’ he said.

He noted that the central theme of insecurity was poverty, adding that the more pervasive poverty became, the more insecure the society became.

He stressed that the strike was also having an untoward effect on varsity infrastructure like lecture theatres, classrooms and laboratories.

“Sometimes, when I look between the ABU Senate Building and the Engineering Department complex, I feel like shedding tears as nobody is using the facilities or even passing bye

Earlier, Mr Abdulkadir Mohammed, Zonal Coordinator, ASUU Kano Zone, said the meeting was organised to interact with key stakeholders and educate the public on the rationale behind the strike.

Mohammed added that the meeting was also aimed at obtaining feedback from critical stakeholders.

He appealed to traditional leaders, religious bodies and other key stakeholders to intervene to end the strike.

“ASUU is not happy to go on strike unless it becomes inevitably necessary and the strikes are principally meant to save the university system,’’ he said.

A traditional ruler at the meeting, Alhaji Munir Jafaru, said Nigerians should revert to prayers for divine intervention to solve myriad challenges bedevilling the country.

Jafaru suggested a legislation to compel public office holders to send their children and wards to public schools to enhance proper funding of the schools.