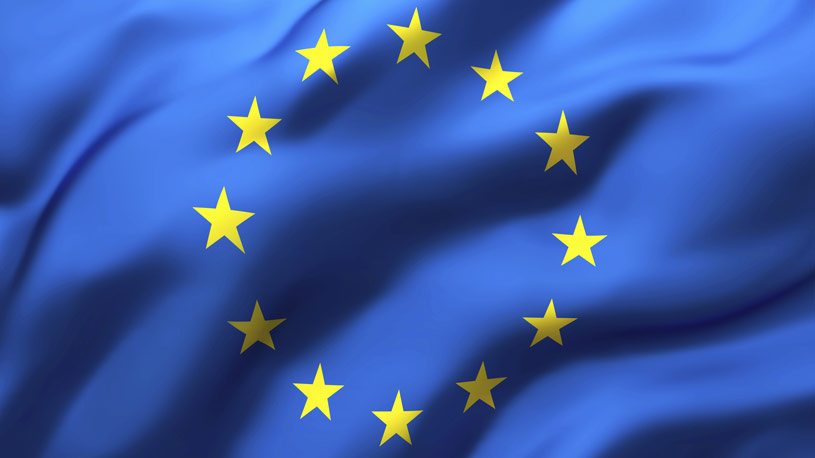 Stricter supervision of online platforms and better internet consumer protection got a boost on Tuesday when the European Parliament adopted a pair of packages by a landslide vote.

EU Internal Market Commissioner Thierry Breton, a champion of the regulations, praised the EU legislature on Twitter, hailing the vote as “historic.’’

European Commission President, Ursula von der Leyen said the commission “will be the digital regulator for the biggest platforms’’ on Twitter.

The Digital Services Act (DSA) passed with 539 votes in favour, 54 votes against and 30 abstentions.

The Digital Markets Act (DMA) was adopted with 588 in favour, 11 votes against and 31 abstentions.

The DSA represented the biggest shake-up in EU law in this area in some 20 years and spelt out the responsibilities of technology and internet companies.

It meant companies must moderate their platforms for harmful content like COVID-19 disinformation and introduce protocols to block the spread of dangerous material during crises like the pandemic.

Companies must also increase transparency regarding interactions with the users and simplify user agreements.

The DMA focused on market distortion risks and targets the biggest digital players those platforms that acted as so-called “gatekeepers’’ to prevent them from abusing their dominant market position.

Once EU member states had adopted the legislation which was regarded as a formality, a 15-month transitional period starts, after which it entered into force.