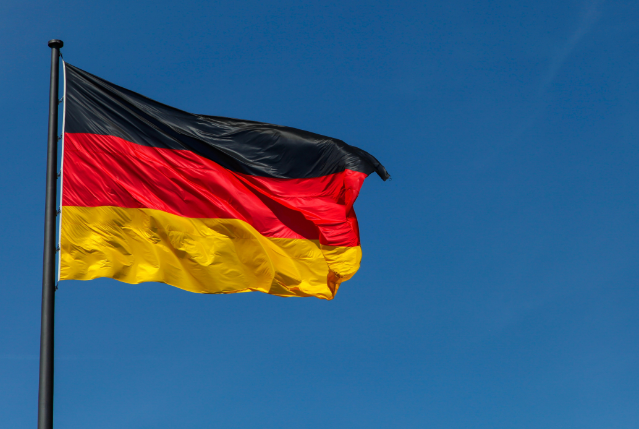 The three parties in Germany’s coalition government have resolved the final differences between them over a landmark renewable energy bill.

According to information obtained by dpa, the negotiations meant a key target on climate neutrality for 2035 has been scrapped.

But at the same time, the deal has firmed up a target for the expansion of wind energy.

The bill, put forward by Economy Minister Robert Habeck from the Green party, was passed by the cabinet but not supported by the parliamentary party of the smallest coalition member, the liberal Free Democrats (FDP).

During the negotiations between the parliamentary parties, the FDP successfully argued for the abolition of an extra levy on electricity bills to pay for the expansion of renewable energy.

A clause on achieving a climate-neutral electricity system by 2035, which the FDP also objected to, has also been removed.

According to the latest draft, every federal state must make around 2 per cent of its land available for wind power.

This target was part of the original coalition agreement between the Greens, the FDP and Chancellor Olaf Scholz’s Social Democrats (SPD).

“This is a clear signal that the expansion of renewables now has top priority,’’ said Matthias Miersch from the SPD.