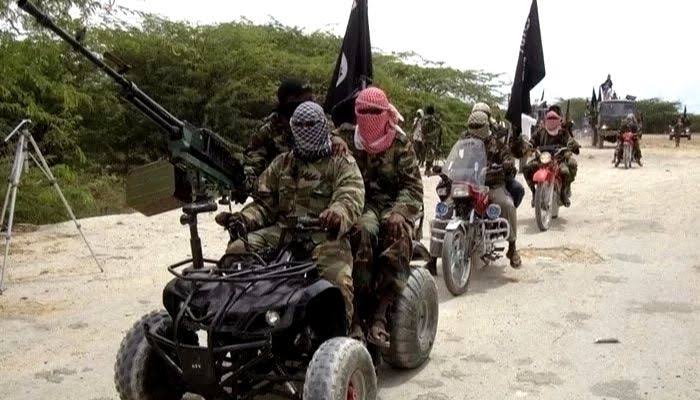 Prof. Osita Ogbu of the Institute for Development Studies, University of Nigeria, Nsukka, has advocated inter-security agency collaboration to tackle insecurity in the country.

Ogbu made the call in a lecture at the Nigerian Army Day Celebration (NADCEL) 2022 on Tuesday in Owerri.

He spoke on the theme: “Curbing insecurity in Nigeria and the imperative of inter-security agency’ collaboration and coordination.”

He underscored the need for a strong synergy among security agencies in the country to effectively fight crime and criminality.

Ogbu said that the spate of insecurity in the country was alarming, hence the need for “a heightened sense of national duty for positive outcomes”.

“It is our collective responsibility to change the current state of affairs by the decisions and choices we make.

“We can all aspire to create islands of excellence in our work areas and duties, for together, we shall overcome,” he said.

In a speech, the Chief of Army Staff, Lt.-Gen. Farouk Yahaya, called for all hands to be on deck to properly harness the skills and competences of various security agencies.

He promised to look into the issues raised during the lecture, with a view to implementing the recommendations capable of enhancing the nation’s security.

Uzodinma said that the choice of the state for the NADCEL had strengthened the sense of security among residents of the state.

He called for increased support from the civil populace for the “patriotic struggle” of the Nigerian Army to secure the territorial integrity of the country.

He expressed the hope that the war against all forms of criminality would soon be completely won.