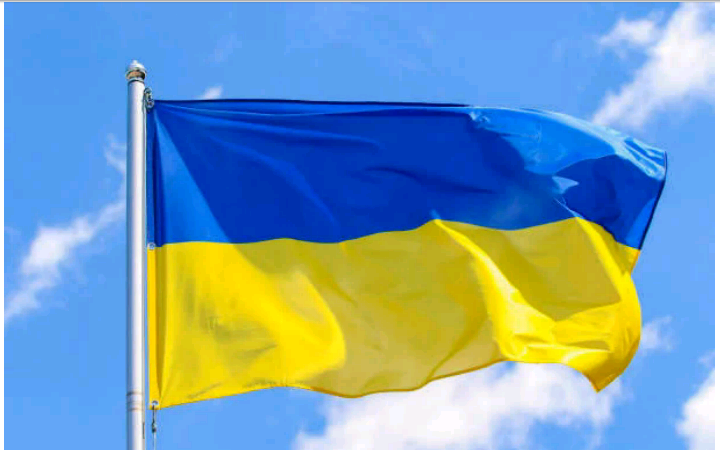 A Russian Black Sea oil terminal used to process exports from Kazakhstan had been ordered to shut down operations for 30 days by a Russian court.

Kazakhstan, Russia’s Central Asian neighbour and an ex-Soviet republic, had butted heads with Moscow since the invasion of Ukraine.

The Caspian Pipeline Consortium (CPC) that operates the terminal said Wednesday it was forced to impose the court’s ruling” but planned to appeal against it.

An inspection by Russian authorities found that documentation for emergency plans to deal with oil spills was incomplete, CPC said.

The authorities originally gave the CPC until Nov. 30, to correct the violations, but the regional transport regulator unexpectedly demanded the terminal’s closure on Tuesday, which the court-approved.

Some 80 per cent of Kazakhstan’s oil exports flowed through the terminal in Russia’s southern port city Novorossisk.

The terminal could  transport 67 million tons of oil annually.