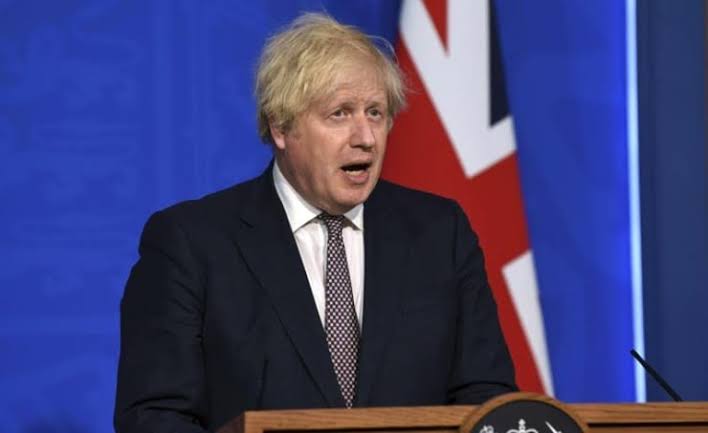 It has only been weeks since Johnson survived a no-confidence vote sparked by revelations that he had attended parties in government offices at a time when government policy expressly forbade social gatherings.

The forbade gatherings were due to the Coronavirus pandemic.

Now he was accused of having ignored concerns about the personal behaviour of Chris Pincher, who went on to take multiple government positions.

The outrage about the story has prompted multiple Cabinet resignations, most recently that of Will Quince, who quit as children and families minister.

He said he could not accept being sent out to defend the prime minister on television with inaccurate information in the Pincher row.

Laura Trott quit as a ministerial aide, “saying trust in politics is and must always be of the utmost importance, but sadly in recent months this has been lost.’’

Their resignations early on Wednesday followed a string of departures from the government on Tuesday, led by Rishi Sunak and Sajid Javid who delivered broadsides at Johnson as they quit their Cabinet posts.

Sunak’s replacement as chancellor, Nadhim Zahawi, hinted at reversing a planned rise in corporation tax as part of the effort to restore trust between the leadership and lawmakers from Johnson’s Conservative, or Tory, party.

But the Cabinet reshuffle did not appear to have persuaded Johnson’s critics to hold fire.

Quince was one of the ministers sent on the airwaves to defend Johnson’s position about Pincher.

The Prime Minister later acknowledged he had previously been informed of allegations against Pincher dating back to 2019 and said he regretted keeping him in government beyond that point.

Quince said he had received a “sincere apology’’ from Johnson for being sent out with an inaccurate briefing about the prime minister’s knowledge of events.

“I have no choice but to tender my resignation as I accepted and repeated those assurances in good faith.’’