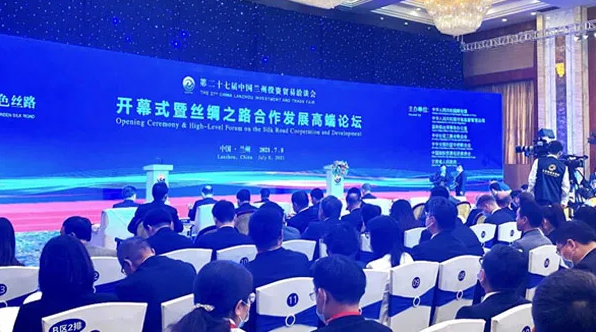 The five-day event that will feature business negotiations and forums aims to boost economic and trade cooperation among countries along the Belt and Road.

Malaysia and the United Arab Emirates have been invited as the guests of honor at this year’s fair.

The representatives of business associations and commercial establishments from countries including Australia, Spain, Pakistan, Thailand and Indonesia are also attending the event.

The fair which was first held in 1993 has become an important platform for the opening up of northwest China and a major event for Belt and Road economic and trade cooperation.

Gansu saw rapid growth in trade revenue with countries along the Belt and Road this year, rising 24 per cent year on year in the first five months and accounting for nearly half of the province’s total foreign trade revenue during the period.