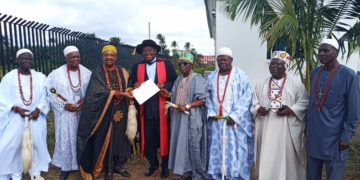 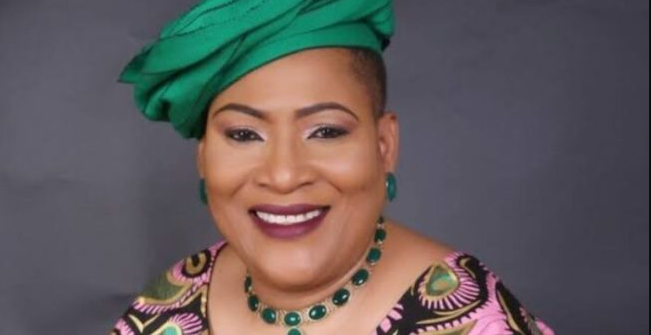 GAC is the apex leadership body of the Lagos State All Progressives Congress (APC).

Nelson, a former Executive Director of the Nigeria Social Insurance Trust Fund (NSITF) and ex-South-West Zonal Women Leader of APC, died on Sunday at the age of 66.

Sanwo-Olu said this in a statement signed by his Chief Press Secretary, Mr Gboyega Akosile.

He described the death of Nelson as a great loss to Lagos State, especially the ruling party, considering her unique position as one of the great mobilisers in the party.

He said that the late Lagos APC Women Leader was a ”passionate, trustworthy, committed, extremely loyal politician, leader, women advocate and an invaluable asset to APC and Lagos State”.

According to him, the death of Mrs Kemi Nelson is a painful and big loss to him personally, to GAC, APC, the deceased family and friends.

“I am saddened by the passage of this indefatigable, devoted, loyal, committed, progressive democrat and team player who played remarkable roles in the success of our party at the state, zonal and national levels during her lifetime.

”Chief Kemi Nelson as a consummate politician and committed leader of her people, especially women, contributed immensely to the growth and development of our great party as APC Women Leader in Lagos and South-West.

”She also did her best for our dear Lagos State during her tenure as Commissioner for Women Affairs and Poverty Alleviation.

”She will be missed dearly by her family, friends and the entire political class, particularly GAC, chieftains and members of the ruling party across Lagos State and Nigeria.

”I pray that God would grant the soul of our beloved GAC member, Chief Kemi Nelson, eternal rest and comfort the immediate and political family she left behind,” he said.