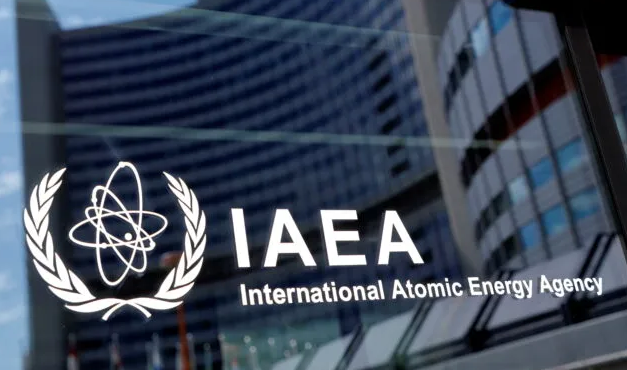 The head of the International Atomic Energy Agency (IAEA) has described the situation at Ukraine’s Russian-occupied nuclear power plant in Zaporizhzhya as highly volatile and fragile.

All the principles of nuclear safety had been violated in one way or another, Rafael Grossi told a press conference at the UN headquarters in New York late Tuesday.

With six units and a capacity of 6,000 megawatts, the plant in the city of Enerhodar in Zaporizhzhya province is the largest nuclear power plant in Europe.

But it is currently very difficult for the IAEA to even get to the war zone in Zaporizhzhya.

For this, the IAEA not only needed the consent of Ukraine and the support of the UN, but it would also have to come to an agreement with Russia as the occupier of the site.

Russian troops had occupied the plant at the beginning of March.

After that, the nuclear power plant continued to be operated by Ukrainian personnel but monitored by Russian nuclear specialists.

Earlier this week, U.S. Secretary of State Antony Blinken also expressed deep concern on the part of the U.S. government.

He said there were credible reports that Russia was using the facility near Zaporizhzhya as a kind of shield, namely firing on Ukrainian forces from near the facility.

The Ukrainians, on the other hand, could not fire back because this could lead to a terrible nuclear accident, Blinken said.