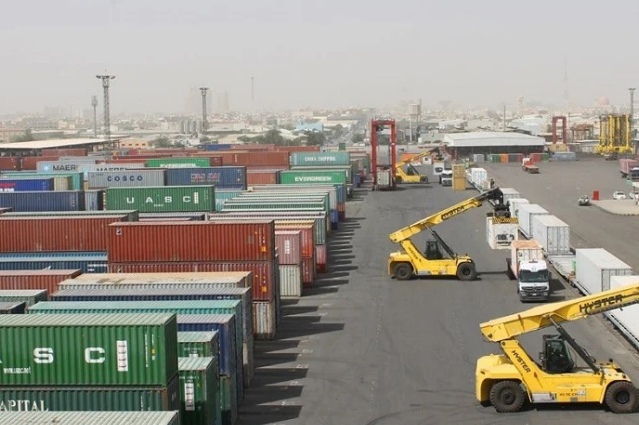 The Executive Secretary of the Nigerian Shipper’s Council, Mr Emmanuel Jimeh , has said that the Dala Inland Port when completed will decongest the seaports and reduce the cost of doing business.

Jimeh made this known on Friday while conducting newsmen around the port facilities in Kano.

Jimeh said the port will also provide an avenue for shippers in the hinterland and neighboring countries like Niger, Chad and Benin to have their cargoes transported to their doorsteps.

“The port will have a great impact on the nation’s economy, Kano and it is going to be game changer.

“A monumental development will take place here in Kano”,he said.

In same vein, Gov. Abdullahi Ganduje represented by his Deputy  Nasir Gawuna said Kano State is not only the commercial nerve centre of  Nigeria but a major commercial and manufacturing centre in the West African sub-region.

The project, he said, will harness the resource of the state towards improving the livelyhood of the teaming populace.

On his part, the Managing Director of the port, Alhaji Ahmad Rabiu, commended the Federal Government for the tireless efforts at ensuring that the project was a success.