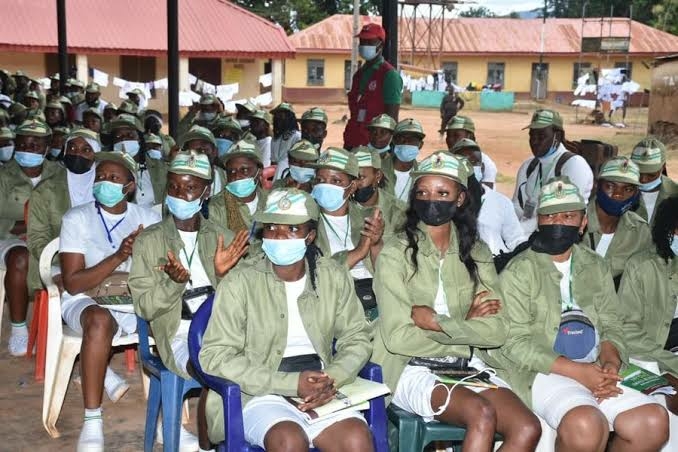 An NGO, Eye Opener Women and Youth Foundation, has commenced the sensitisation of youth corps members to the harmful effects of cigarette smoking in Kaduna State.

The Founder and President of the organisation, Mrs Margaret Julius, disclosed this to the News Agency of Nigeria (NAN) on Monday in Kaduna.

Julius, who is equally the recipient of the 2022 World No Tobacco Day (WNTD) Award, said she targeted over 20,000 youth corps members annually.

She said that the campaigns were aimed at raising more awareness of youths and women in the country.

”At a one-day programme at the NYSC permanent orientation camp in Kaduna, a one-minute silence was observed for the late President of Nigeria, Alhaji Umaru Yar Adua and others.

”This was because of the roles they played towards spreading the fight against Cigarette smoking.”

The founder said further that there was no advantage to cigarette smoking, adding, ”rather, it kills and still kills millions of youths across the world”.

She stated that the NGO had created many tobacco abstinence clubs at both private and public schools in the state.

A former corps member, Miss Esther Umoh, who was a member of one of the clubs, urged her colleagues to intensify the anti-smoking campaign in their places of primary assignment.