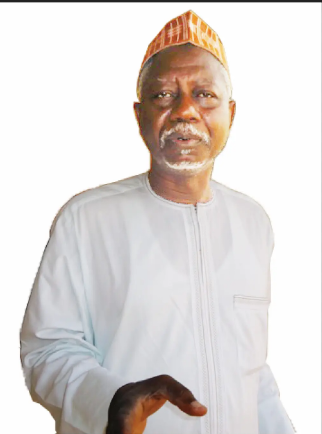 He also admonished the leaders not to use their positions as means of getting rich quickly.

Siddique stated this on Monday in Kano, while presenting a a paper titled: “Party Politics and Electoral Violence in Nigeria.”

He said the call had become necessary in order to enhance good governance and strengthen democracy in the country.

Siddique said that it was only through that election malpractices could be curtailed.

“Election rigging has attained the fineness it has, because winning election is key to power, quick and easy wealth,” he said.

Siddique said, ”some political scientists see politics as a process of conflict resolution through compromise, conciliation and negotiation rather than through naked power.

”Violence is illegal or illegitimate use of physical force in a harmful way on people or property with the intention to cause injury or damage.

“By extension, election violence, which is linked to party politics, may be defined as the illegal use of force to achieve some short or long term political objectives by a political party or its members.”

He urged Nigerians to come out en masse to vote for credible candidates during the 2023 General Elections.

The director also advised the citizens to shun violence before, during and after the elections.

Siddique further urged the government to intensify efforts in addressing the security challenges in some parts of the country to enable the citizens exercise their franchise.

In his remarks, Chairman of the occasion, Prof. Mustapha Isa, cautioned youths against allowing themselves to be used by some selfish politicians to perpetuate violence during elections.