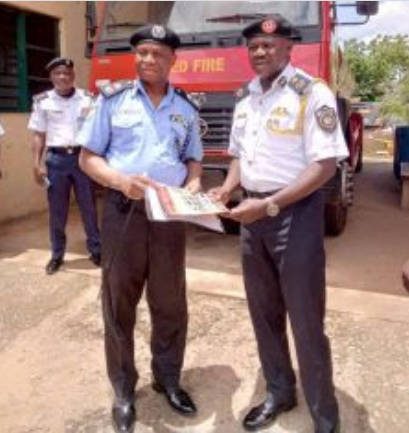 The CP made the plea during his familiarisation visits to Kebbi State Government as well as sister agencies in the state.

Magaji-Kontagora said the call became necessary in view of the negative consequences of criminality to the socio-economic development of any society.

He assured that the visit was informed by commitment to rid the state of all forms of crimes and criminality.

The CP sought for the support and cooperation of the state government and all the sister agencies in the state.

This, he said, is in ensuring the safety and security of people to pave the way for socio-economic and political development.

Responding, Secretary to Kebbi Government, Alhaji Babale Umar-Yauri, lauded the CP for the visit and promised sustained support to all the security agencies to function effectively.

The Commanders, NDLEA and Federal Fire Service, Mr Usman Sule and Mr Alankwu Nwankwu vowed to continue to work together to nip crimes in the bud.