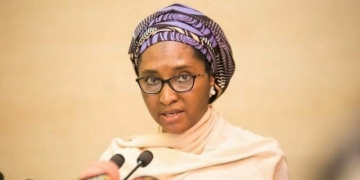 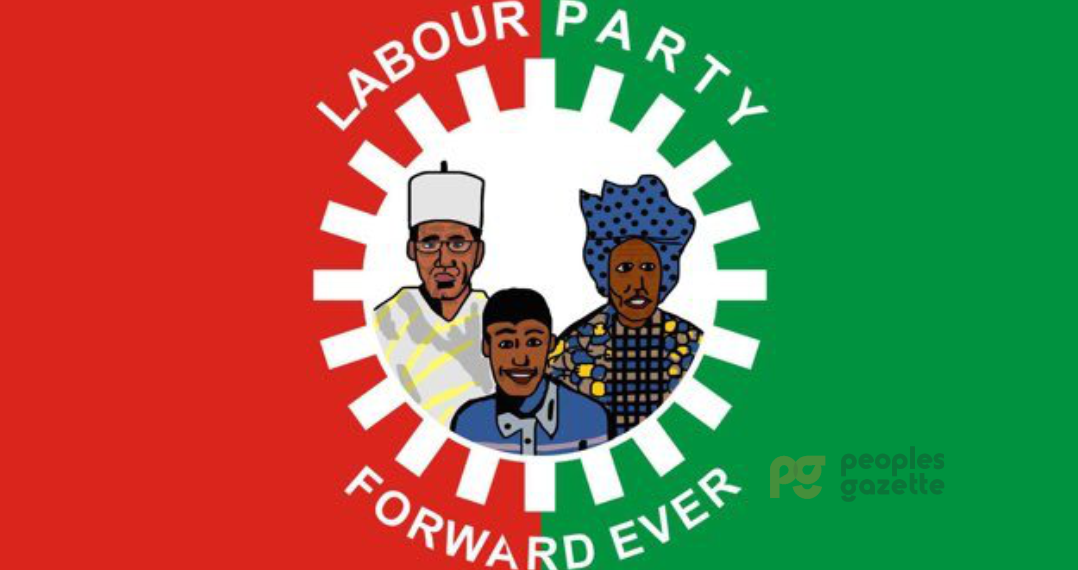 The Labour Party (LP), has refuted media report, alleging that its Plateau chairman, Grace Zamfara, has been removed from office.

This is contained in a statement issued by the state Public Relations Officer of the party, James Adara, on Monday in Jos.

“The State Executive Council of our great party wishes to inform the general public that all the democratically elected state officials of the party are presently functioning in their respective constitutional capacities.

“No official of the party has been removed from his/her position. We wish to categorically state that we are fully aware of the scheming and sinister moves by some political parties in the state against the LP.

“They are planning to sow the seeds of discord among the rank and file of the party members in Plateau,” he said.

The spokesperson stated that the general acceptance of the party by the people was posing serious threats to other parties and hence the gimmicks to cause disaffection.

“Dr. Patrick Dakum is our governorship candidate for the 2023 general elections. The clarification became imperative because of some misinformation making the rounds,” he said.

He said that LP has confidence in Dakum, as its governorship candidate in the state and that the party would give him its total support to succeed.

He said that Yohanna Margif, the former candidate was properly substituted in line with the provisions of the 2022 Electoral Act.

He solicited the support of the LP faithful and the general public, to enable Dakum to win the governorship election.