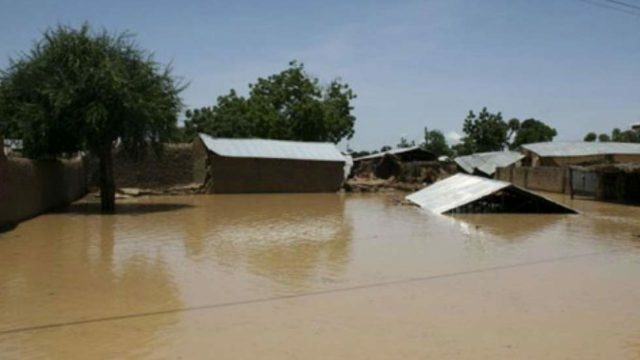 The Ogbaru local government council in Anambra, has set up four emergency camps, in anticipation of the 2022 flooding.

The transition chairman of the council, Pascal Aniegbuna, said this when he spoke with the News Agency of Nigeria (NAN) in Awka on Tuesday.

Aniegbuna said that the camps were located in Ochuche, Odekpe, and the council secretariat in Atani adding that the camps would accommodate people that might be displaced by flooding.

“Ogbaru is one of the most flood-prone areas in Anambra, so the camps have always been there. We have four centres, we are prepared to receive those who will need them should flood come,” he said.

Aniegbuna said that the council had also introduced sensitization programmes to educate the people on the dangers of flooding.

He said that the State Emergency Management Agency has also visited the area to assess the situation while calling on the people to watch out for early signals.

Aniagbuna said the council had placed its staff on alert to ensure that no life or valuable was lost to flooding.

Ogbaru local council has 16 communities situated on the River Niger bank, which are prone to flood.