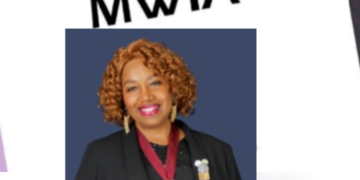 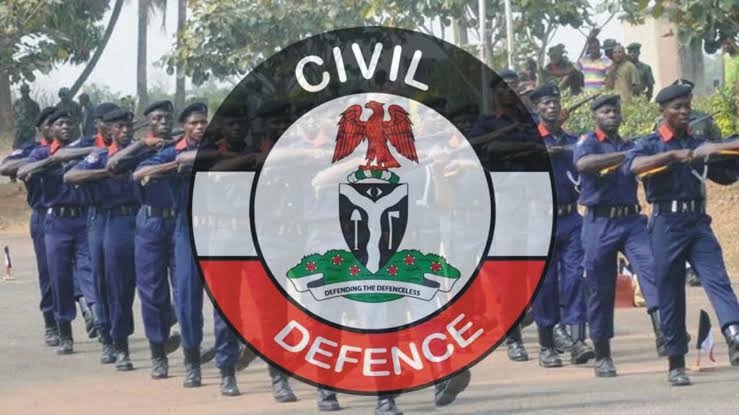 Mr Olasupo Solomon, the Assistant Commandant-General (ACG) of Nigerian Security and Civil Defense Corps (NSCDC) in charge of Zone A, Lagos state, has charged staff of the Corps to intensify the fight against vandalism in Lagos state.

The zonal commander gave the charge during an emergency summon of management staff and strategic operational commanders in the zone on Wednesday in Lagos.

The admonition is in line with the civil defence mandate and special efforts of the Commandant-General (CG ), Mr Ahmed Audi, to rejig towards 24 hours surveillance of national critical assets.

He urged the officers to rejig the 24 hours survelliance on custodial centres, telecommunications and electrical installations, railway stations and assets, oil pipelines, schools, hospitals among others.

“The stadia, National Museum, National Arts Theatre and other infrastructure in the state,” he said.

He pointed out that the personnel could achieve more by recognising the existential threats to mutual humanitarian, public safety and security.

He further said NSCDC would continue to collaborate with other sister security agencies across the state to endure a crime-free society.

The Zonal Commander, however, warned criminals who specialise in vandalism of oil pipelines, rail tracks, transformers, stealing of valuables bridge railings, manhole covers, and street lights to desist from such acts .

“ I advise these criminal elements to find a better job because there no hiding place in Lagos State.

“Any one found culpable would be made to face the full wrath of the law, in order to bring lasting peace and sanity to the society.”

Solomon lauded the Governor of Lagos state, Mr Babajide Sanwo-Olu, for putting in place proactive measures and strategies to boost the security architecture of the state at all times.

“Lagos remained one of the most secured states in Nigeria because the governor was able to coordinate inter-agency security collaboration effectively,” he said.