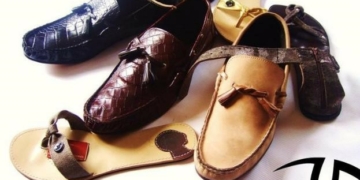 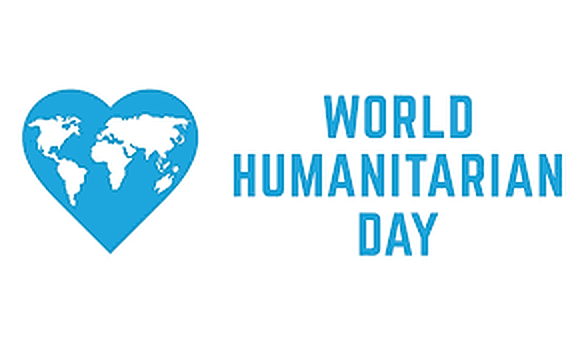 Human Development Initiatives (HDI), a Non-Governmental Organisation (NGO), has said that the best way to live is to impact positively the lives of the vulnerable and less privileged.

The Executive Director, HDI, Olufunso Owasanoye, stated this in an interview with the News Agency of Nigeria (NAN) on Friday in Lagos.

NAN reports that Owasanoye spoke against the backdrop of the World Humanitarian Day (WHD) celebrated every Aug.19. The theme of the 2022 celebration is “It takes a village.”

The executive director said that impacting meaningfully the life of a vulnerable person is one of the ways to have enduring happiness in life.

“That is what HDI is anchored on. For the past 25 years, my husband and I found out that widows are treated like a thing, not like human beings.

“We started going to churches to speak to men on how they can put their houses together, not necessarily that they are going to die today, and women how they  can be resilient, doing things that will make them to be self-reliant.

“We also engaged children that were out of school, some doing bus conducting and those on the streets that we have to empower formally and informally,” Owasanoye said.

She said that during the COVID-19 pandemic, when schools were closed, the ministry of education was having online coaching for students, but students in the rural areas were not partaking fully.

She said that HDI travelled by boat to meet the children in far to reach communities for them to gain the advantage of learning since the schools were closed.

“So, we had to go through boats on the water to some communities, share radios and batteries in case they don’t have light, so that they too could take advantage of the online coaching.

“There was a time a woman came to my office to come and look for job, and she was with a child, a teenager, and we enquired about the girl.

“She said that she and her daughter were sleeping in the church, adding that the teenager was sent out of school because she has been putting on a uniform for the past one year.

“The uniform was so tattered, and she had no sandals on her except slippers. We took a step forward and set up education scholarship for children orphaned and those of children with disabilities,” Owasanoye said

According to her, God has been helping HDI to sustain the scholarship scheme for the less privileged till date.

“By next week, we will be giving out 400 back- to- school kits to students in this category and also to support government to reduce out-of -school children.

“We still have empowerment programmes to support our widows’ health. These are how we bring succor to their faces,”Owasanoye said.

The executive director noted that finance remained the greatest challenge for many aid workers and NGOs in bringing succor to the less privileged.

“Our vision is to see a society without the vulnerable, the less privileged,” Owasanoye said.

NAN reports that WHD is celebrated to honour individuals who indulge in humanitarian work.

It is also marked to celebrate the contribution of humanitarian volunteers who work relentlessly for a cause.

On this day, tributes are also.paid to volunteers who have died or injured themselves while at work.

According to UN estimates, 274 million people will need humanitarian assistance and protection in 2022.

This is a significant increase from 2021, when 235 million received humanitarian assistance.

The Office for Coordination of Humanitarian Affairs (OCHA) of the UN aims to help 183 million people in 63 nations this year.