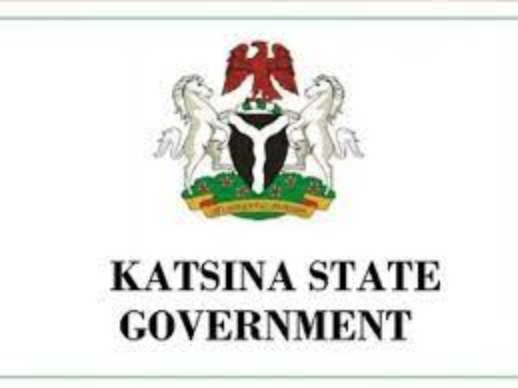 Mas’ud Banye, the State’s Project Coordinator for FADAMA Programme, said this during the distribution of the support on Friday in Malumfashi Local Government Area (LGA) of the state.

The coordinator further explained that the intervention was the effort of Gov. Aminu Masari to enhance the production and processing of crops, especially maize and sorghum.

The support was part of Nigeria’s COVID-19 Action Recovery and Economic Stimulus (NG-CARES) programme, an intervention built on the platforms of existing projects of the Federal Government.

He explained that the NG-CARES consists of three result areas the areas to increase food security and self-function of the food supply chain.

“Here we are doing two things through the support of farmers, and farmers must be in a group to enjoy this support, and each group consists of 10 farmers.

“What we did here is to support small-scale farmers on small agricultural assets for production and processing. And the programme is for all the 34 LGAs in the state.

“In Malumfashi LGA, they have two farmers’ community associations and each association consists of 10 groups, which are to benefit,’’ he said.

Banye said that the first circle of implementation comprised 2,990 farmers, which culminated into 299 groups.

The coordinator added that this was just the first circle, and at the end of the fourth, it would target about 25,000 farmers to get support.

Banye said in the dry season farming, tomato farmers would also get support.

“We will also support the livestock, fish and poultry farmers during the second and third implementation of the programme.

“About 1,650 livestock farmers were earlier supported with agricultural inputs in the first circle.’’

The Chairman of Malumfashi LGA, Maharazu Dayi, commended the government for the support, saying it would assist in boosting the economy of the area and the state as well.

Muhammad Shawai, who spoke on behalf of the farmers, commended the gesture and assured them that they would use the assets accordingly.